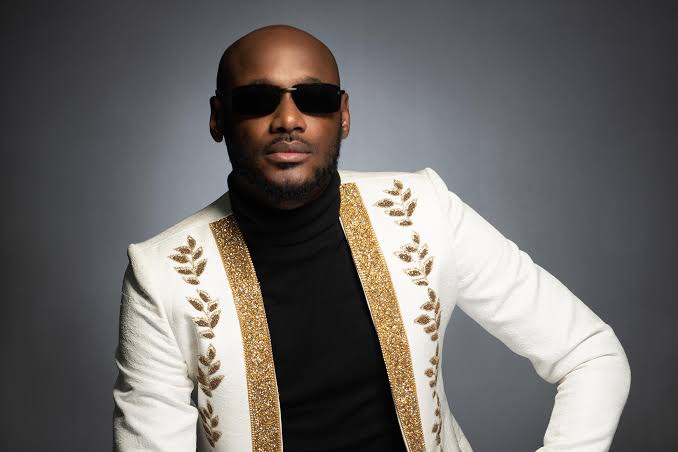 Ice Prince was detained on Friday, September 2, after he allegedly kidnapped and assaulted a police officer.

The Lagos State Police Command on Friday arraigned the singer before the court on a three-count charge of assault, obstruction, and abduction.

The magistrate ordered his remand and adjourned further proceedings in the case till September 7, until he meets the bail conditions.

2Face Idibia demanded his freedom in a post on his Instagram story. He also pointed out that the goal of all struggles and protests is for the police to receive better pay and equipment.

2Face wrote: “Has it become a crime to be a young person in this country??? Every protest and struggle is also for u to have better pay and equipment and proper retirement benefits”.