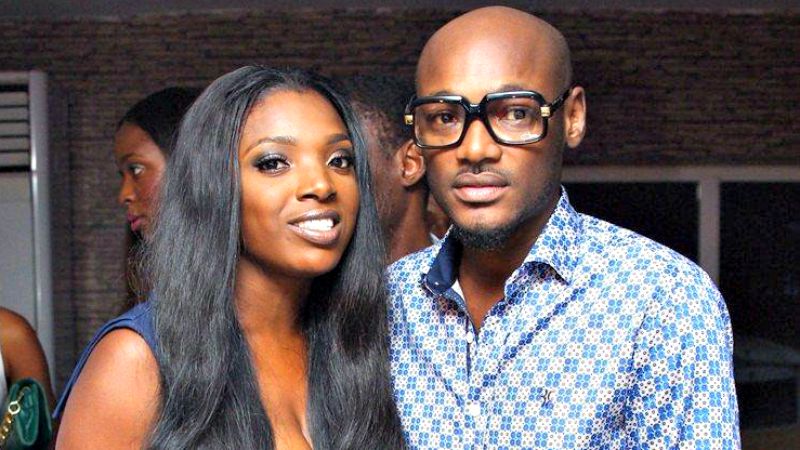 Recall that the singer’s wife, Annie had publicly accused him of engaging in extramarital affairs with one of his baby mamas, Pero. 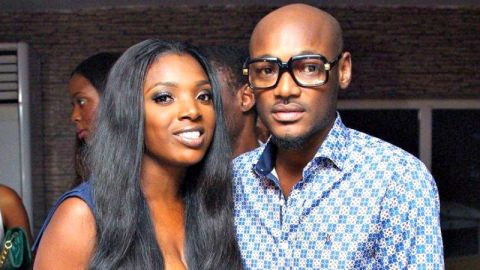 Legendary singer, Innocent Ujah Idibia aka 2face Idibia has stormed the internet after being accused of sleeping with his babymama, Pero by his wife Annie.

Recall that the singer’s wife, Annie had publicly accused him of engaging in extramarital affairs with one of his baby mamas, Pero.

Annie’s actions sparked serious online fight between the singer’s family and her family.

However, 2face decided to act mature by ignoring all the fights.

This is even as controversial actor, Uche Maduagwu, to call him out lambasted him on his social media page

“Oga this is just so wrong and not cool, so your younger brother has grown so much wings that he now exchanges words with your wife on social media? Yet, you keep quiet? Are you no longer the head of the home or have you delegated authority to Charlse? Even if you and Annie get little issues, should your younger brother be allowed to exchanging words with the MOTHER of your kids that you paid bride price on? Where is the RESPECT? How do you want her pikin to understand all this? Silence is golden, but right now, it is making you look weak sir….,” Maduagwu wrote on Instagram.

Taking to his Instagram stories, 2face reacted reposted some lyrics of his ‘Dance in the Rain’ song.

It reads “Forget about tomorrow, live in today, Tomorrow will be fine so don’t let your worries, Take away the beauty of today. Just bask in the sun and dance in the rain” 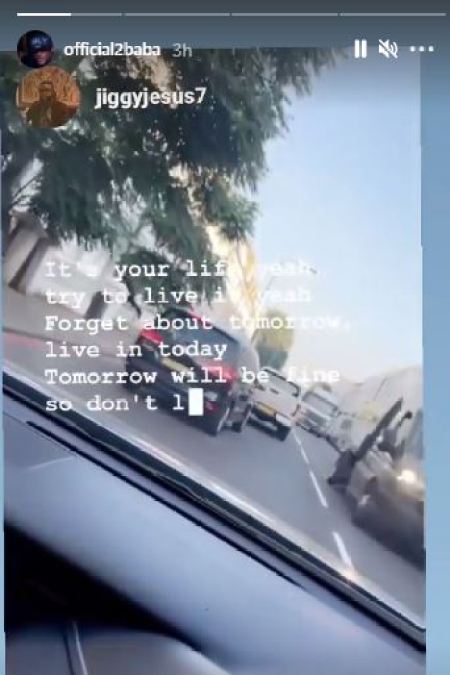