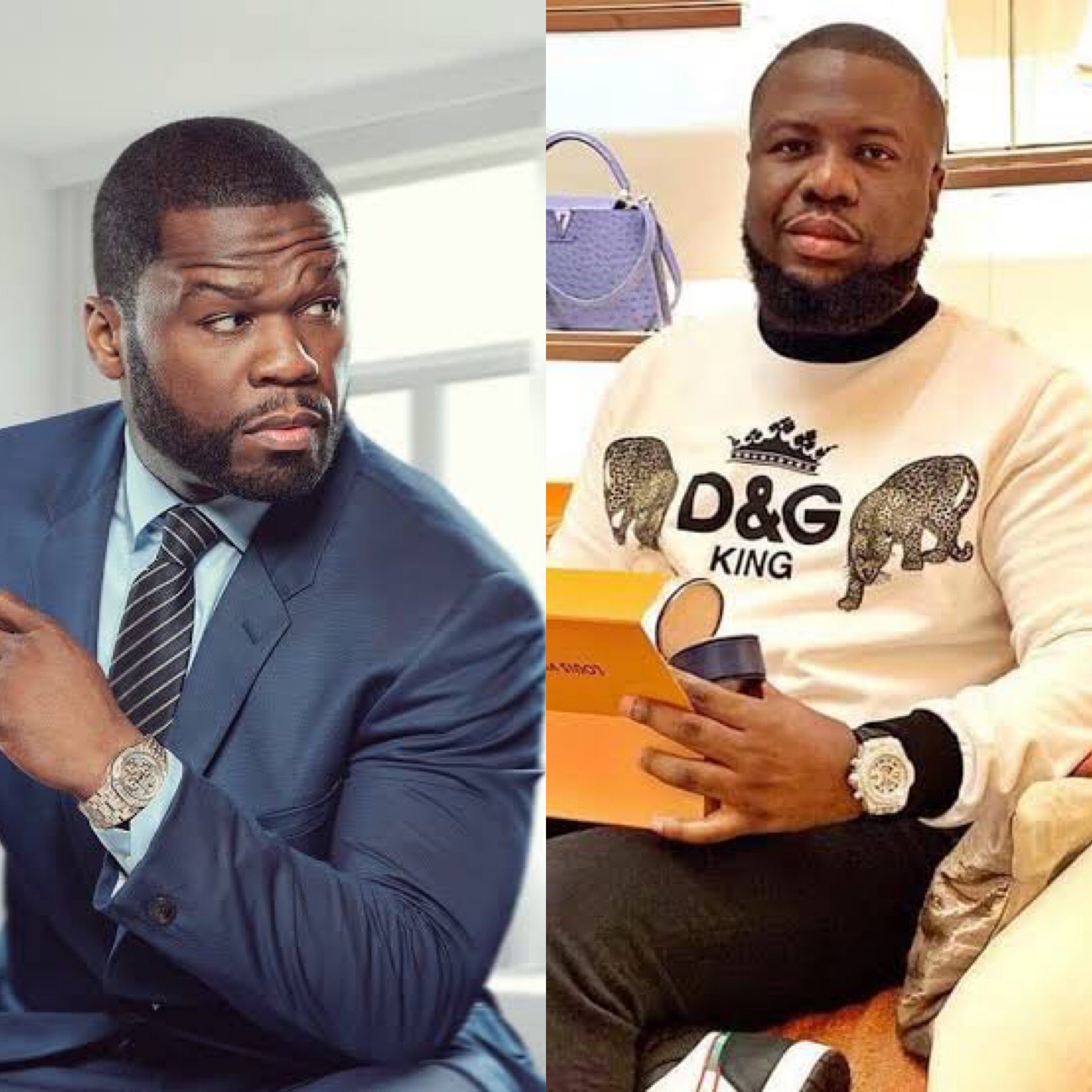 Recall that Hushpuppi was convicted of money laundering and was sentenced to eleven years in prison.

On his Instagram page, 50 Cent revealed his plans to make a tv series with the convicted Nigerian socialite, Hushpuppi.

“For my scammers I gotta do this one Hushpuppy series coming soon! GLG! GreenLightGang I don’t miss.”

The move has been applauded by many of his fans and many have disclosed that they would love to see the story of Hushpuppi in a movie.