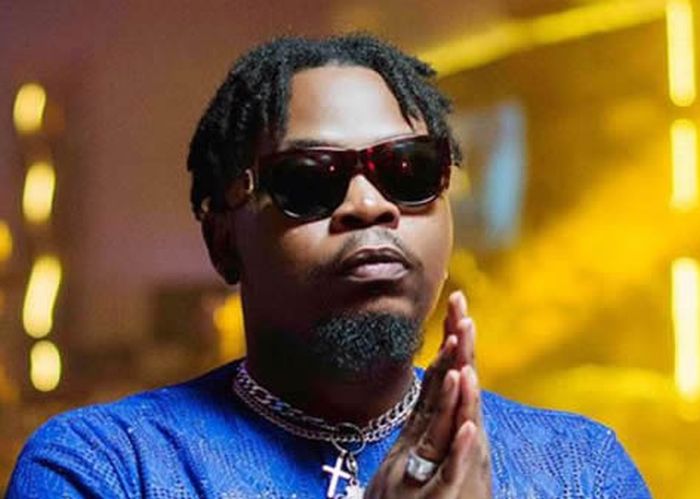 Taking to his official Twitter handle on Thursday, 9ice shared a photo of the YBNL boss, asking fans to describe him in one word.

He then took the bold step by describing him as a legend in his own assertion of him.

Since he dropped the comment, many people have been dropping their thoughts about the YBNL boss. So what do you think about him???

One word for him pic.twitter.com/7fUU7ybEQs