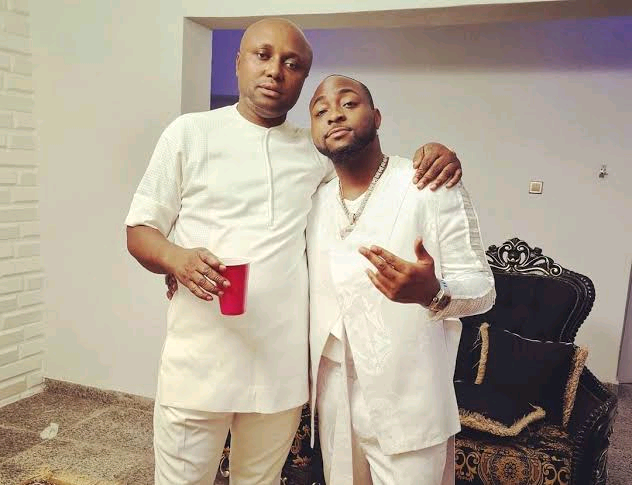 According to a source, the decision was taken after Isreal recently took to Instagram to give his take on the Hushpuppi-Kyari controversy which didn’t sit well with Davido.

Read Also: ‘Davido And Chioma’s Relationship Is For God To Decide’ – Israel DMW

“He is on suspension because of the things he says on social media which always involves his boss because of the tag ‘Davido’s aide’. He has been asked not to come around or hang out with Davido. However, Isreal has promised to change,” a source said.

Davido is also no longer following Israel on Instagram.