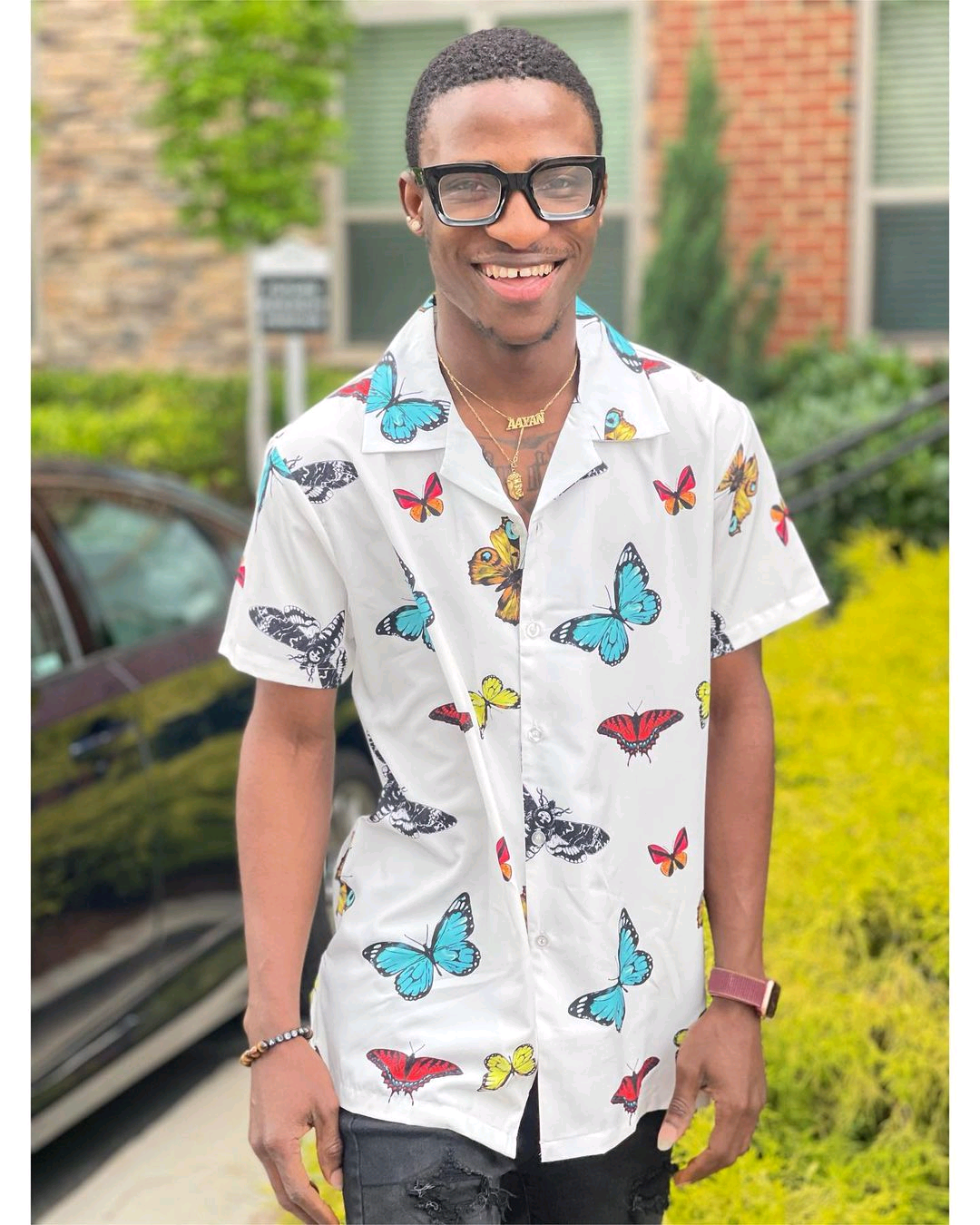 US-based Nigerian actor, Alesh Ola Sanni, has lamented about the high cost of housing in Nigeria.

The actor shared his plight in a viral video on social media.

“Things are actually getting out of hands in Nigeria and nobody is saying anything. People are homeless right now. Me, for example, I’m homeless. My lease is expired. My lease is 1.4 million naira at Ajah. I don’t live there. I just go there anytime I’m in Nigeria. I stayed there roughly two months. So now I don’t like that place anymore. I want to move out. Checking houses online and talking to agents, they are telling me 3 million, 4 million, 5 million, 6 million! Service charge – N750,000!!! Please where do you want people to get that money from?”