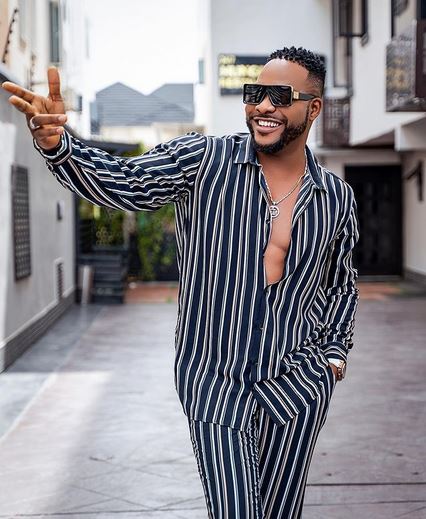 Shade in an Instagram post on Wednesday told Annie Iidibia to urge 2baba to get a vasectomy because he has had enough kids.

“I love you Annie so now would be a great time to ask 2face to get a vasectomy. I mean there are enough kids in the mix. #JustAThought,” she wrote.

Annie Idbia has two children with 2face, Isabella and Olivia.