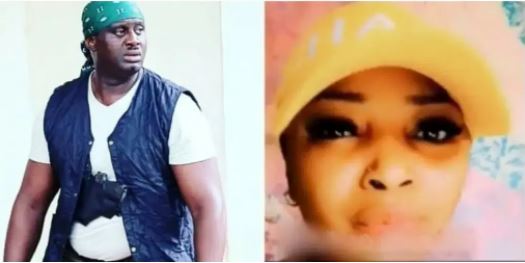 Actor, Gentle Jack Breaks Silence After Being Accused Of Sleeping With A Lady And Refusing To Pay 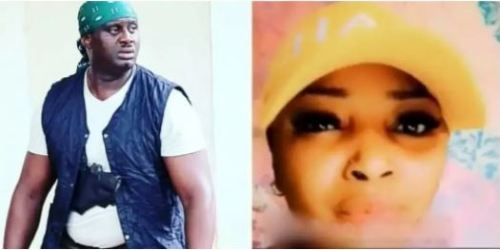 Nollywood actor, Gentle Jack has finally broken his silence after being accused by a lady of sleeping with her and refusing to pay.

The lady in a video that went viral yesterday claimed that she rendered Gentle Jack some bedroom services and he’s yet to pay her the agreed amount, saying her private part is not for sale hence asking him to pay her money.

According to him, he has nothing to do with the lady who is out to tarnish his image.