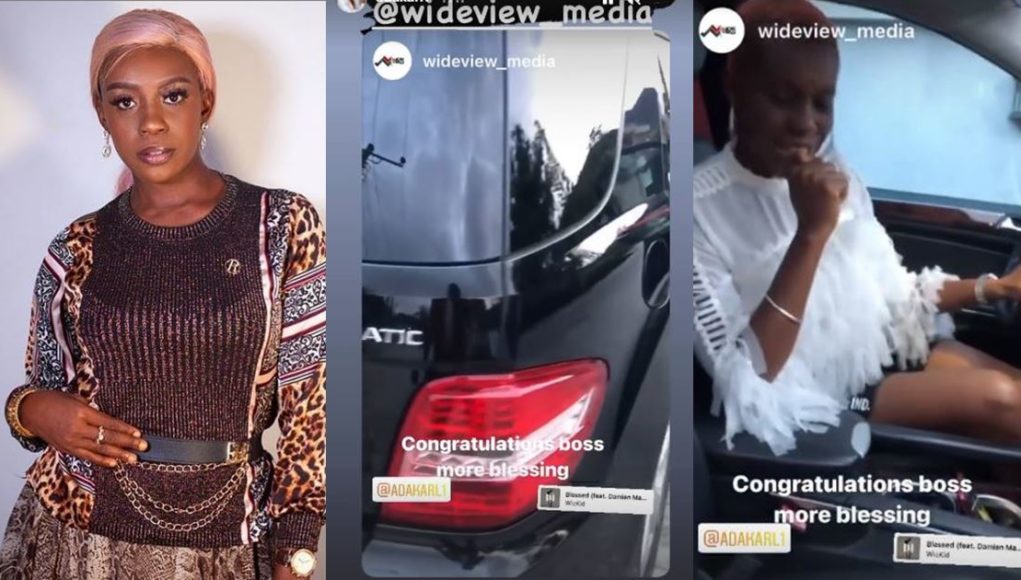 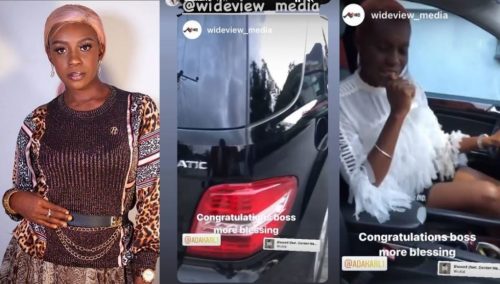 Nollywood actress, Ada Karl is the latest owner of an exotic SUV.

The Nigerian actress took to her Insta-stories to share photos of the new car worth millions of naira.

The actress is said to have recorded this milestone months after she was robbed by hoodlums at gun-point in Asaba, Delta State, who forcefully took her phone and car, thereby rendering her helpless.

Narrating her story back then, she lamented over the high level of insecurity which she termed as a menace in this great country of ours.

For her new exotic ride, refer to the post below; 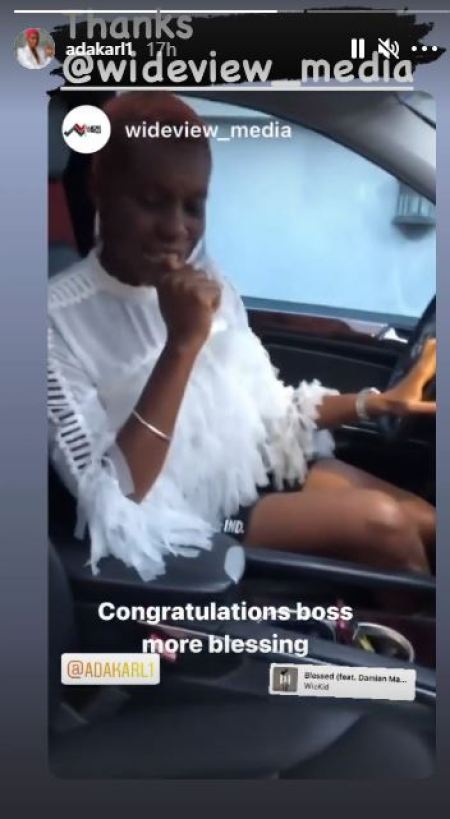 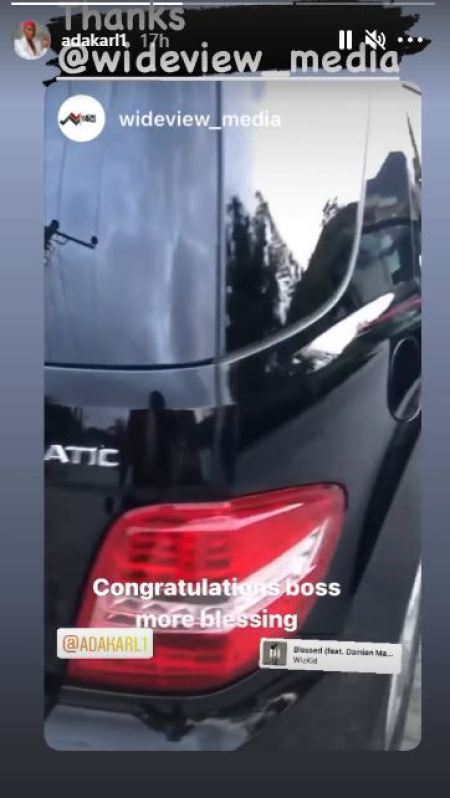