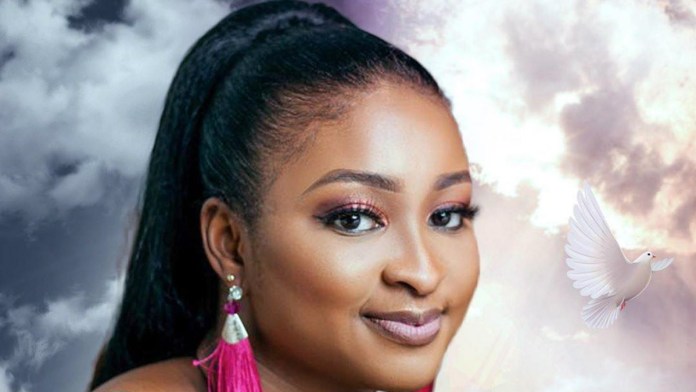 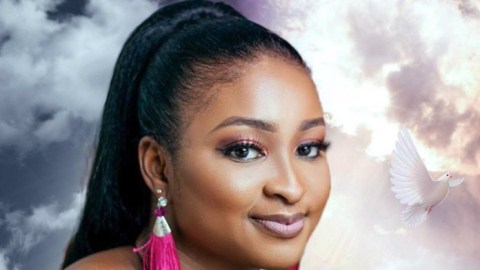 Nollywood actress Etinosa Idemudia is celebrating on social media after getting international recognition.

In an Instagram page, she revealed that she has been nominated for best actress (Independent African Film) and best actress (African TV show) at the 2021 Hollywood and African Prestigious Award (HAPA).

“I just got nominated for and sent an invitation letter to Los Angeles USA for an International Award.

Etinosa made her acting debut in A Little White Lie produced by Emem Isong.