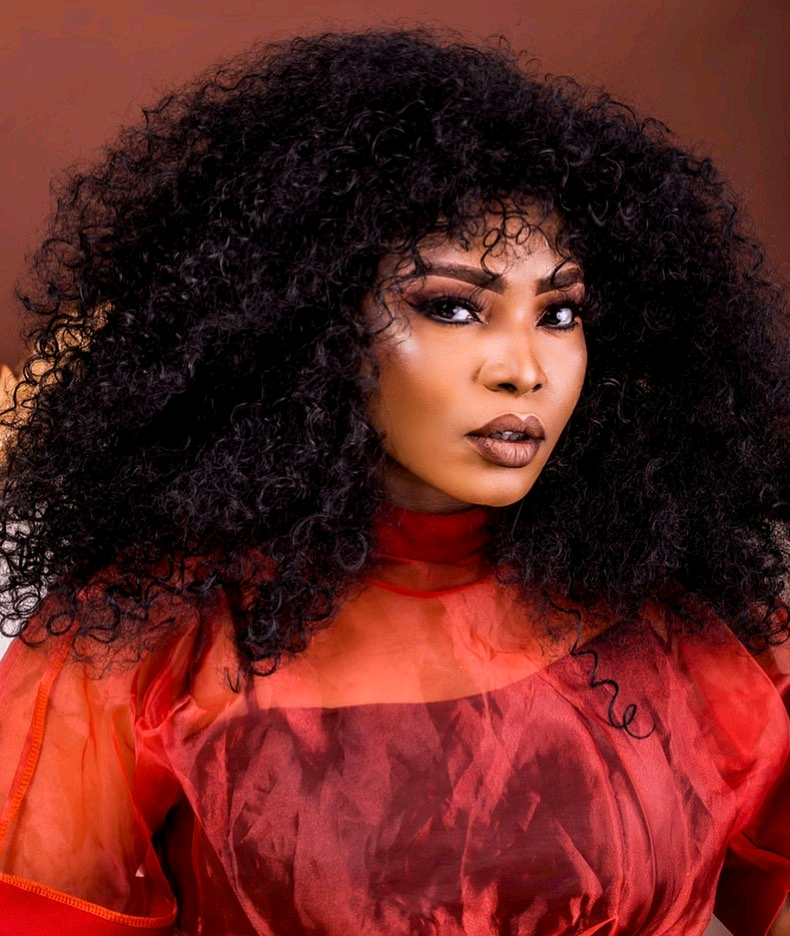 Nollywood actress, Halima Abubakar has knocked Shade Ladipo for saying that women should not feel ashamed of sleeping with different people.

The actress simply reacted with the words:

Information Nigeria earlier reported that the controversial media personality made a post on her Instagram Story advising women not to feel ashamed of sleeping with as many people as possible.

Read Also: There’s No Shame In How Many People You Have Slept With, Shade Ladipo Tells Ladies

Shade Ladipo wrote in the post that shaming women for having sex with multiple people is a culture that is as old as methuselah. However, ladies should hold their head up high because they only had sex and did not kill someone.