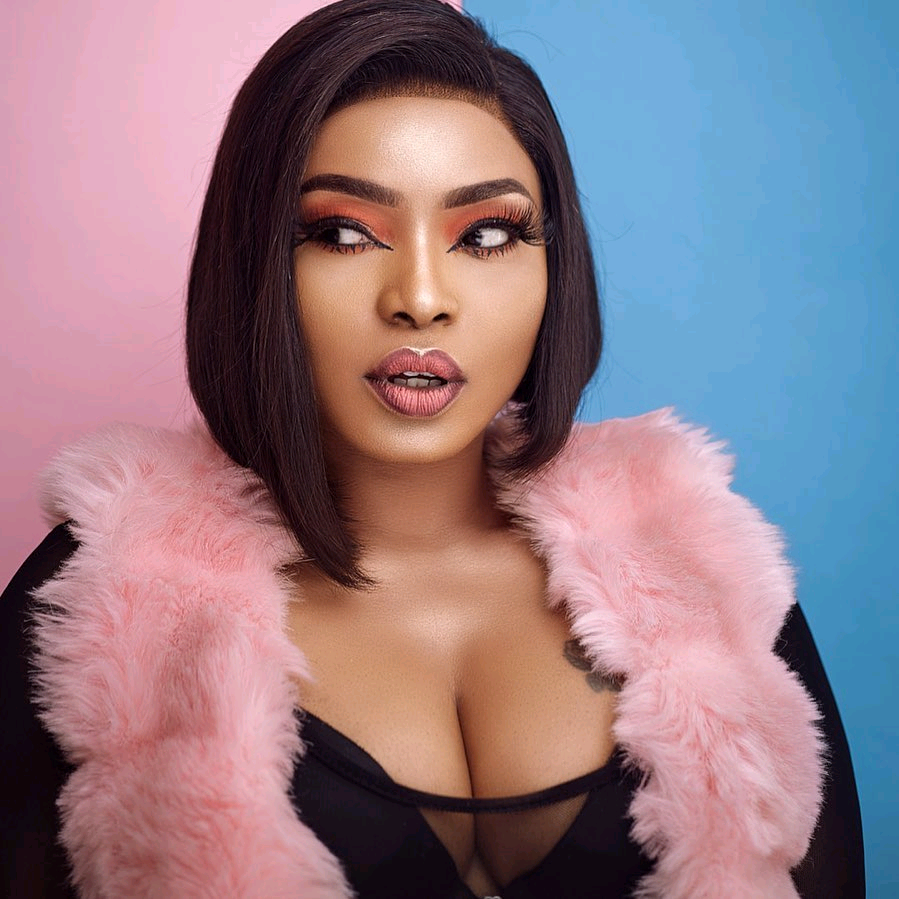 Nollywood actress, Halima Abubakar, has slammed the ex-boyfriend of her former friend, Tonto Dikeh after he followed her on Instagram in a bid to shame Tonto.

Halima told Kpokpogri to get off her page because she does not follow people’s husbands.

She further told him that he can’t be her friend.

“You all should know I don’t make friends. I don’t ff people’s hubby. Why following me now? Man get off my page. You should know you can’t be my friend. Don’t try me.”

Read Also: Actress Halima Abubakar Slams Shade Ladipo For Saying Women Should Not Be Ashamed Of Sleeping With Different People

Kpokpogri has been trying to get back at Tonto Dikeh ever since their breakup became official. He has also followed Tonto’s former bestie, Bobrisky on Instagram.