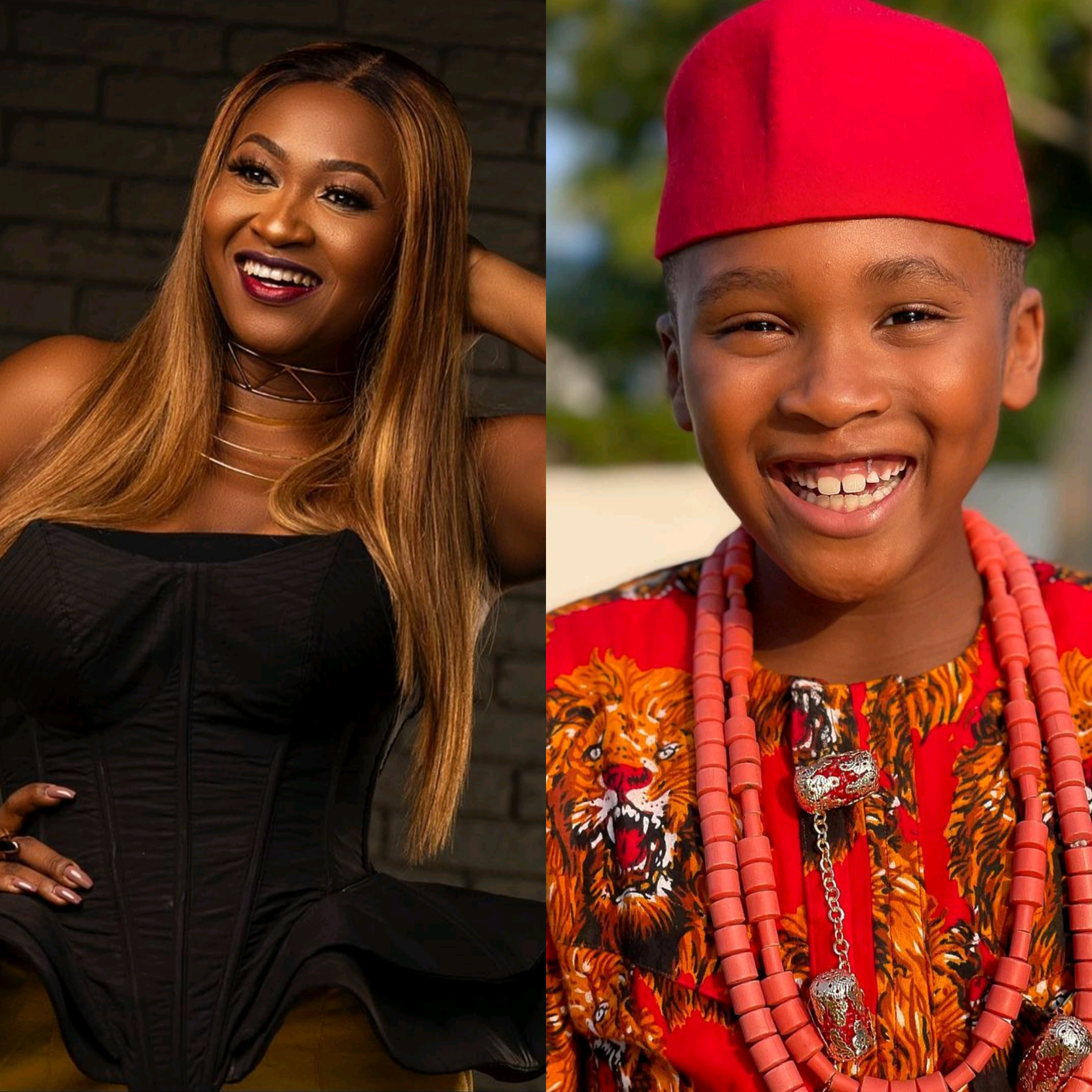 Actress Mary Remmy Njoku Celebrates Her Son As He Clocks 8

Nollywood actress and filmmaker, Mary Remmy Njoku has celebrated her son, Obi as he clocks 8 on his birthday, Friday, July 30, 2021.

The mother of three shared his pictures on her Instagram page and went down memory lane in her caption.

“At this time, exactly 8yrs ago, I was in labor. Lying down on a hospital bed, waiting impatiently for this special son of mine.

He was hanging on to the unbilical cord, prepared to come out with his legs. I guess his Igbo head was too big…..😊😊😊

We were told it had to be a CS. @jasonnjoku was fine. I was scared.

Read Also: You Give Up Your Power To Grow When You Blame Others – Actress Mary Njoku

My mum entered prayer mode, Quoting the ‘Hebrew woman’ line from the Bible. The good doctor re-asured us that it’s the safest way to birth. And it is.