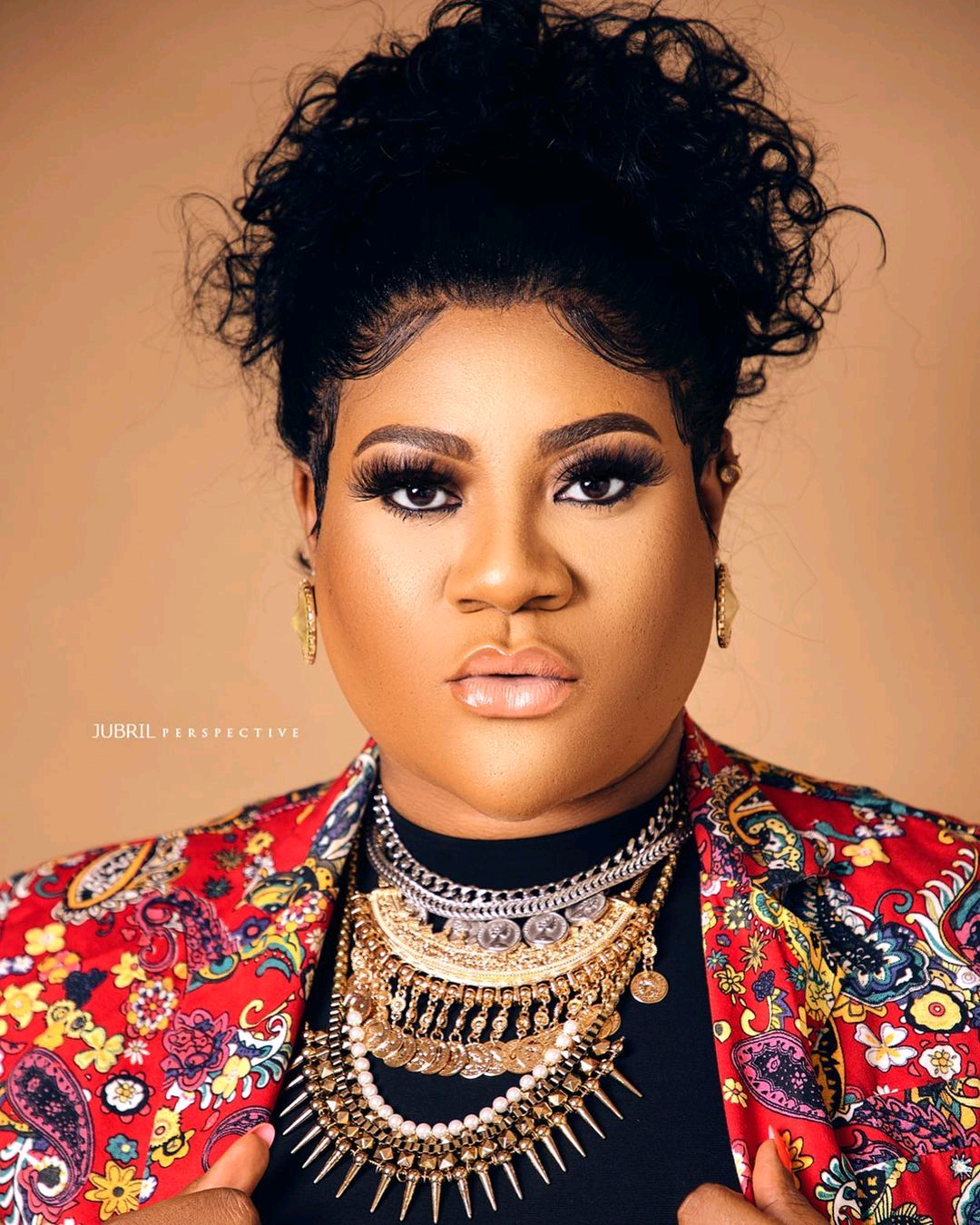 Popular Nollywood actress, Nkechi Blessing Sunday slumped at her mother’s burial and was resuscitated back to life by family members.

The screen goddess also called out to her late mother at the ceremony, asking her to come back to life and this has been captured in video clips circulating social media.

The actress had earlier written on her Instagram page, “This weekend we lay you to eternal Rest mummy…Hard to digest but it’s a reality I have to learn to live with for the rest of my life, Can you see how useless and lazy I have been since you left. I lived for you mummy but you decided to end it this way…Who am I to complain? Rather than be strong even though it’s the hardest thing for me right now.”

Read Also: How My Sister Sent Her Boyfriend To Confirm My Virginity – Actress Nkechi Blessing