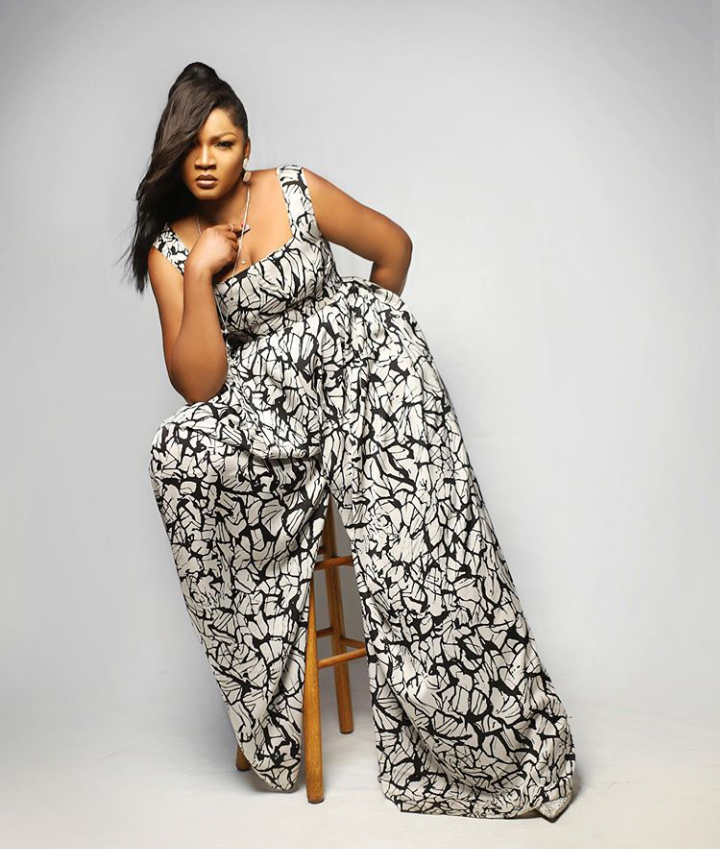 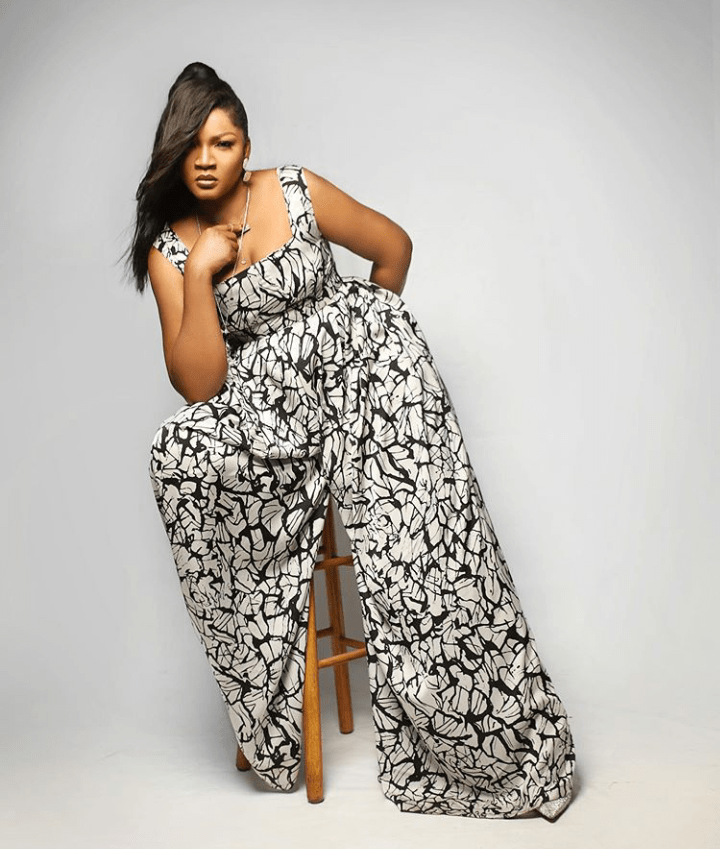 It is barely two weeks after the Lekki Toll Gate massacre happened whereby Nigeria armed forces killed innocent peaceful Endsars Protesters, even though the federal government called the evidence of the massacre Photoshop and edited videos.

Famous Nollywood Actress Omotola Jalade who waw also strongly part of the Endsars movement during the protest has now come online to defend her good reputation before the Nigerians saying she has not collected any bribe from any politicians to deny or talk against the killings of the peaceful Endsars Protesters killings that happened on 20 of October year 2020.

We should recall that Omotola Jalade make a tweet 72 hours after the Lekki Toll Gate killings happened that : 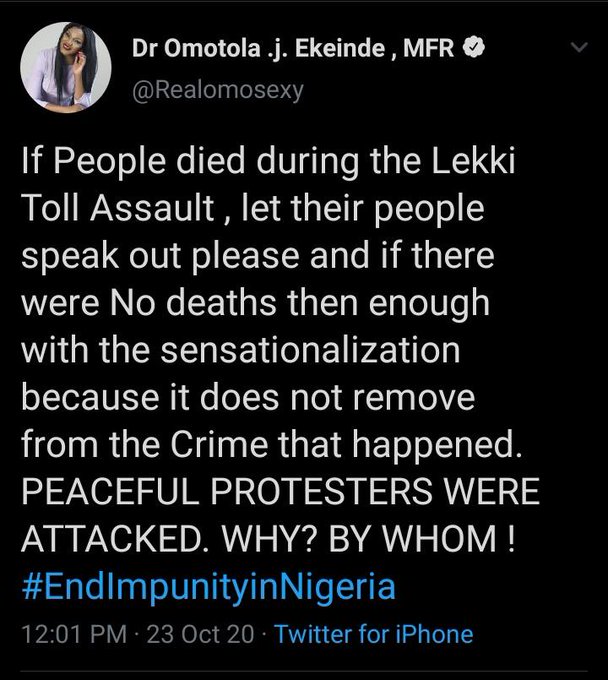 She was attacked and abuse online for making such a tweet and many believed she has taken bribe from the Nigeria Government.

Here is a video of Omotola Jalade clarifying that she did not collect any bribe from any politician or government.