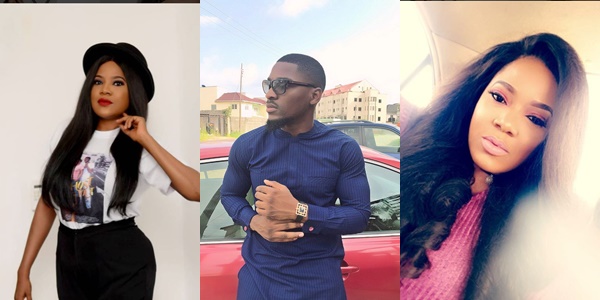 During the Kraks House Party organized for ex-BBNaija housemate last night in Lagos, Nollywood actress Toyin Abraham was challenged to a dance battle by Tobi.

In the process of dancing, she turned around to rock Tobi, and the video of this moment was captured, and has since spread online.

“If Toyin no knack Tobi she no go rest. Miss hot pant#”

“Imagine.. if we no follow them play Una say we proud”