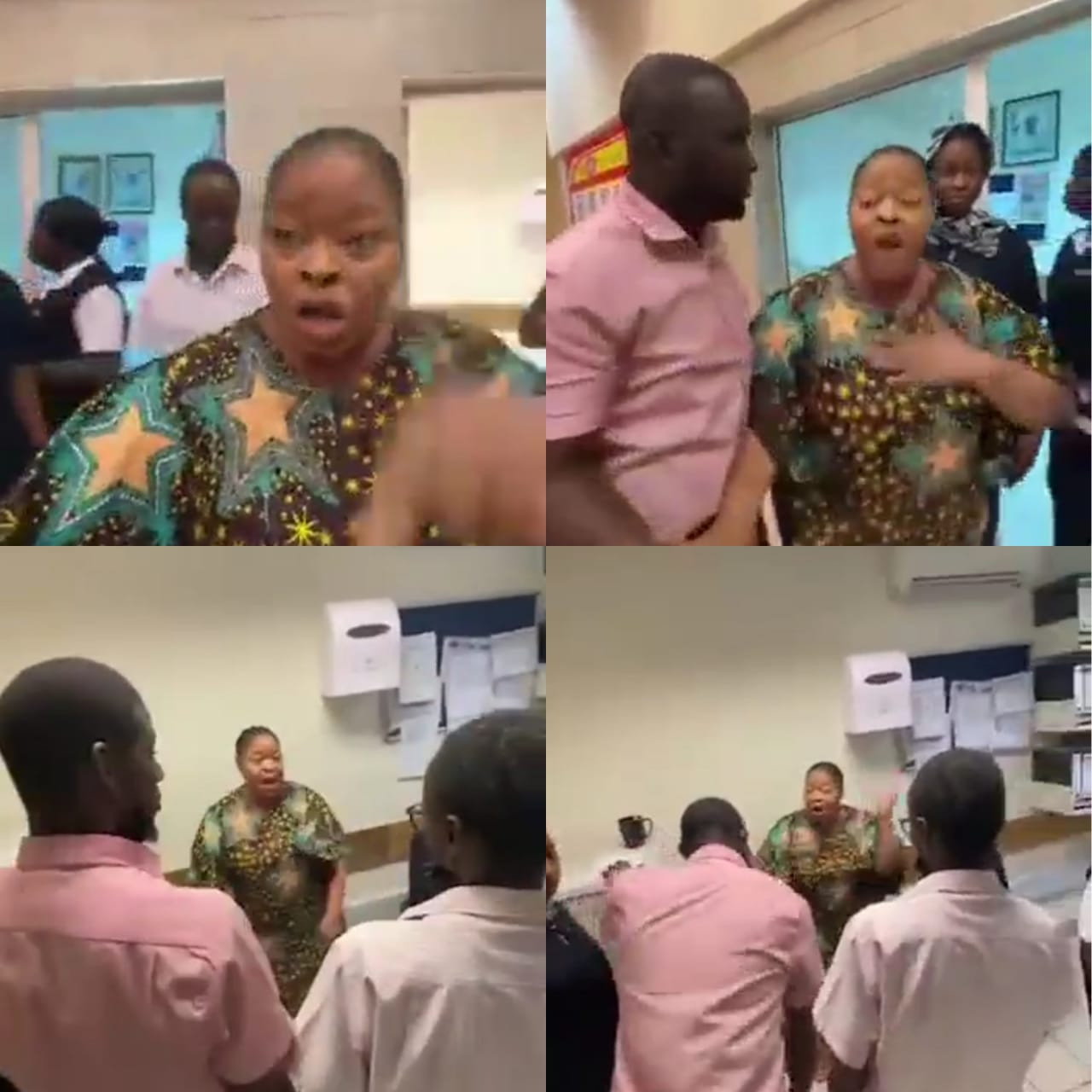 Toyin Adegbola, the Nollywood actress, aka Toyin Tomato, caused a scene at the Shoprite in Ring Road, Ibadan, on Saturday, March 26, after officials in the establishment accused her daughter of shoplifting and allegedly molested her.

Toyin Tomato said she left the hospital bed where she was receiving a drip to the mall to address the issue. According to her, security officers at the mall accused her child of stealing and then went ahead to molest her. She demanded to see the CCTV footage as well as an explanation of how the alleged theft happened.

She also threatened to sue the establishment if they do not provide proof of the allegation.

Watch the video she shared below: