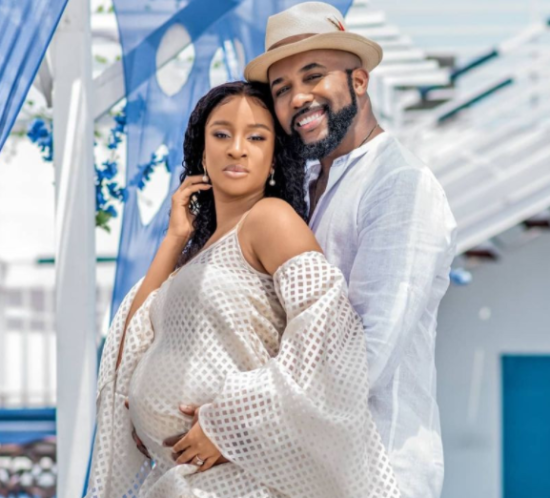 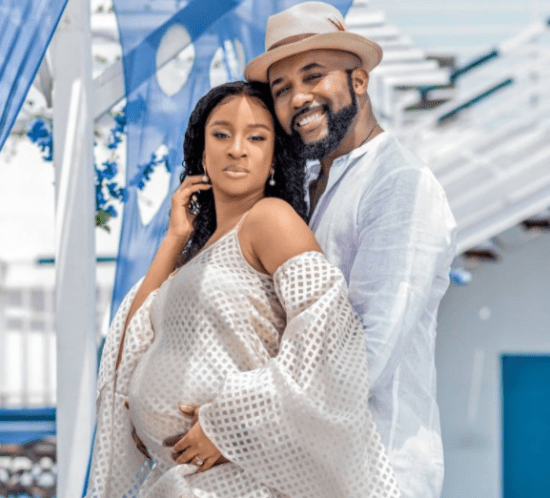 Actress Adesua Etomi and husband Banky W have revealed how they sadly lost their set of twins and the struggle they went through before having their son.

Adesua Etomi and Banky W who decided to share their testimony with others encouraged individuals going through the same that God is in control.

According to them, they lost their set of twins when Adesua was in her trimester as their heartbeat couldn’t be felt when they went to the hospital for regular medical checkups.

The story of how these two lovely people finally had a son is so amazing and encouraging as anyone going through the same will be able to draw strength from their story.