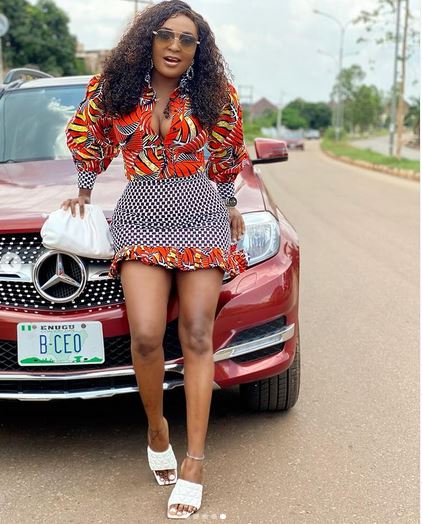 “African Men Are Not Polygamous In Nature, They Cheat Because We Live In A Lawless Country” 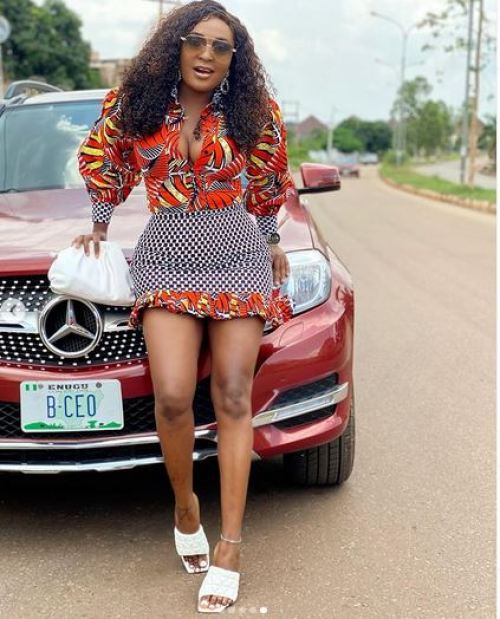 According to relationship blogger, Blessing Okoro, African men are not polygamous in nature but are unfaithful because they live in lawless countries.

She also claimed that these men behave themselves when they travel abroad because they know they will be “sued for everything they own.”

Okoro further stated that most women are being disrespected by African men because they are desperate.