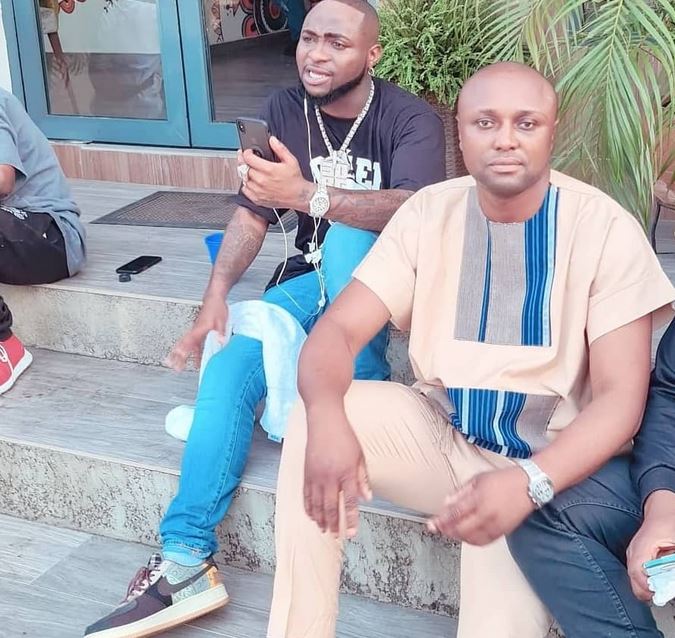 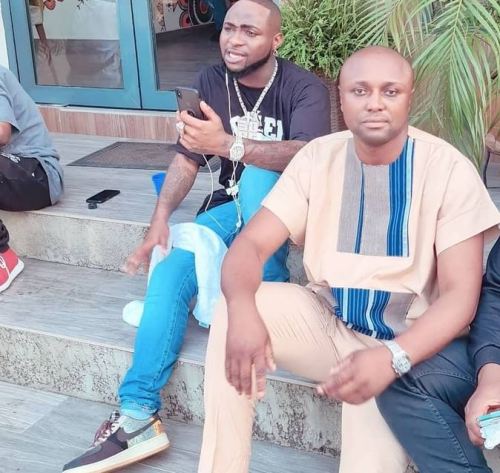 Israel DMW, Davido’s logistics manager has asked Nigerians to help him plead with the singer not to sack him.

News had filtered into town that the singer was about to dismiss his aide of 9 years over a social media post he made.

Davido’s lawyer also gave a hint that Isreal will soon be sacked. Getting a hold of that, Isreal has now publicly apologized and wants his boss to forgive him. 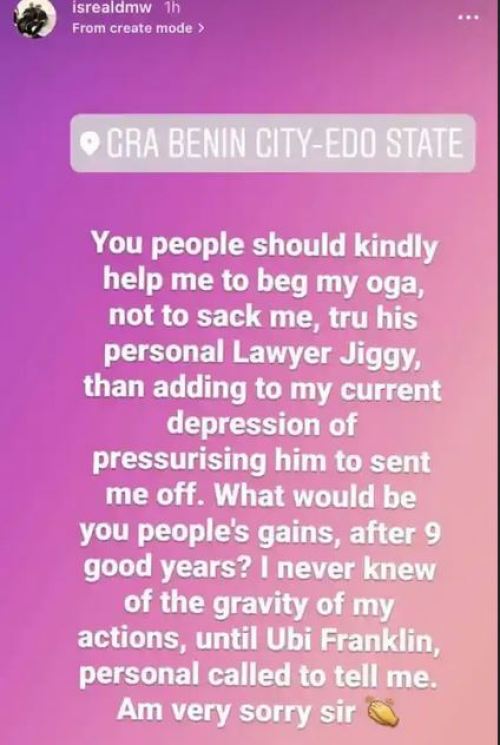 It will be the second time Isreal is putting himself in trouble in a short while. First was when he called out Dj Cuppy insisting she cheated Zlatan over their song just because she is a billionaire’s daughter.

Cuppy immediately sued him and he apologised publicly several times before he was forgiven and lawsuit dropped.