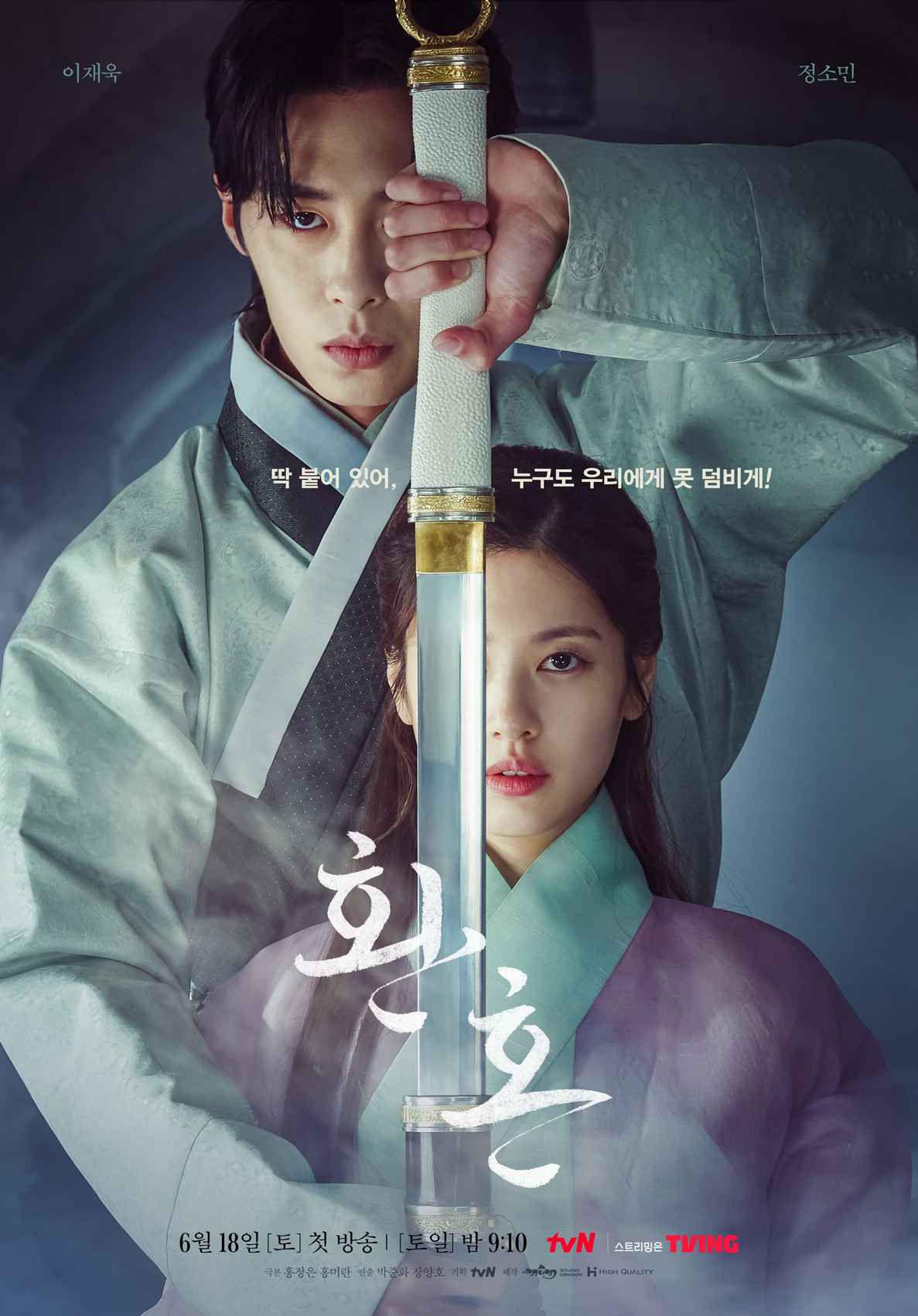 Before I dive into the explanation, if you haven’t watch the season one of Alchemy of Souls, I’m glad to tell you that you have missed one of the most interesting Korean Series Drama ever. DOWNLOAD ALCHEMY OF SOULS SEASON 1

Alchemy of Souls has made history in the fantasy genre for Korean dramas and we have loved every bit of the show that never failed to surprise us. Who would have thought that this show will make us eagerly wait for its release every week just after one episode? We got hooked on this show and we are proud of it.

On August 26, the creators of the show confirmed the return of the show in December 2022 which gave fans a wonderful surprise right before the final week of the show. While it was always known that the show will have two parts, there was no news about the release date of season 2 until just recently.

With the new female lead Go Yoon-jung along with the same cast members, fans are having a hard time saying goodbye to their beloved Jung So-min. But after the release of the season 2 preview at the end of Alchemy of Souls episode 20, fans are now eagerly looking forward to what the new female lead will bring to the show.

The preview has got fans excited for the sequel which brings the cast a more mature look as the schemes continue to create chaos in Daeho. A reborn Jang Uk, a revengeful Jin Cho-yeon, the mature crown prince, Seo Yul and Park Dang-gu, all have only added fuel to our excitement and we cannot wait for December to arrive.

The preview clip has already got us making theories and what is to happen while Jang Uk uses Naksu’s sword to kill soul shifters in the video. The tension has really risen and we cannot wait for the upcoming season.

Will there be an Alchemy of Souls Season 2?

Yes. If you haven’t already guessed then let me tell you that there will be an Alchemy of Souls season 2 with the cast consisting of Go Yoon-jung, Lee Jae-wook, Hwang Min-hyun, alongside other cast members from season 1.

Part 2 of the Korean show is set to release in December 2022.