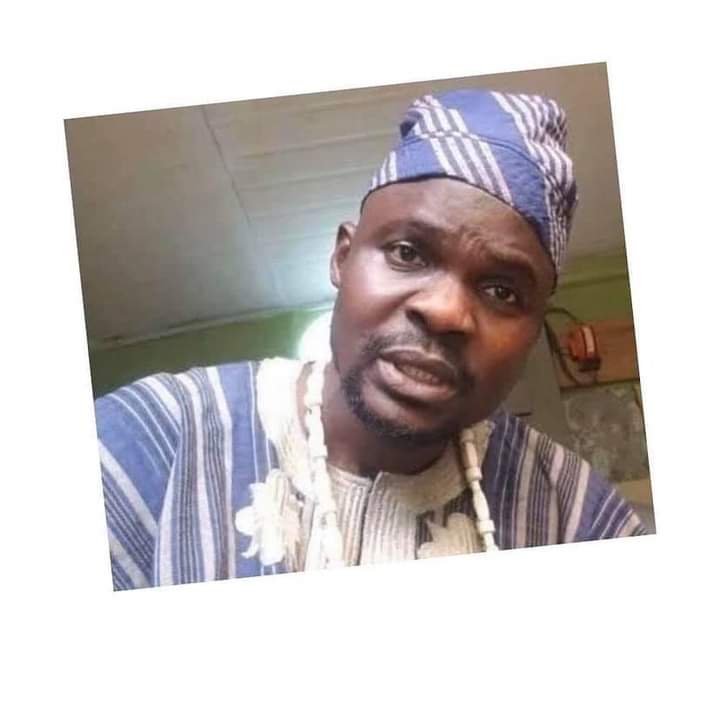 Baba Ijesha was arrested and detained by the Lagos state police after he was alleged to have sexually molested a minor at 7 and 14.

He was later granted bail on May 17. This is after he was in police custody for about 25 days. Due to being unable to meet the conditions, he has, however, remained in police detention.

During the trial on Wednesday, June 16, Kayode Olabiran, his counsel, pleaded with the court to release his client, citing his deteriorating health. He said the controversial nature of the case has made it difficult to secure his release despite his bail as intending sureties were scared of the likely consequences.

However, in his ruling, P. E Nwaka, the judge, maintained that the court cannot grant the actor bail because the matter is beyond its jurisdiction. The judge also explained that the case has already been filed before the high court.

Also speaking, Yetunde Cardoso, the superintendent of police in charge of the case, said the matter is now beyond the police.

“Mr Olanrewaju was actually granted bail during the JUSUN strike and based on the conditions given, he couldn’t meet them and he was properly charged today (Wednesday).

Just like the court stated, the case has already been filed before the high court and the Directorate of Public Prosecution (DPP) of Lagos State Ministry of Justice has taken over the matter from the police.

So presently, we have handed over to the DPP so the case is before them (DPP). It has nothing to do with the police anymore, it’s now left for the DPP to handle it,” she said.