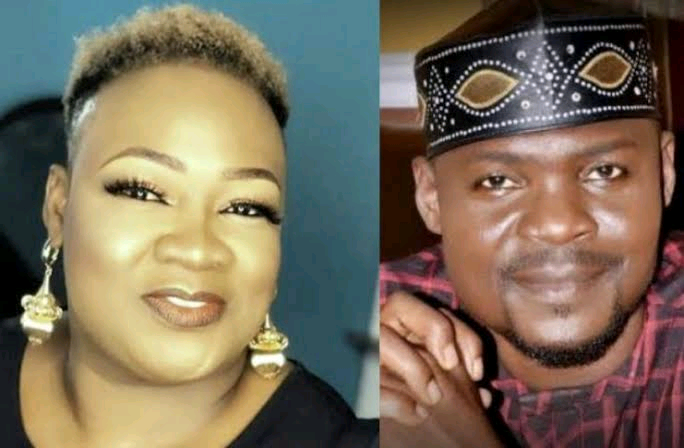 An alleged relative of embattled Yoruba actor, Baba Ijesha has come out to say that comedian Princess is punishing him because he refused her advances towards him.

The actor who is currently in police custody for allegedly defiling Princess’ 14-year-old foster daughter when she was 7 and now at 14 was said to have refused Princess on several occasions despite that she went as far as undressing herself in his presence to seduce him.

In a video made available on social media, the actor’s relative also hinted that Baba Ijesha’s pedophilic tendencies is known within his close family and they have been covering it up only for Princess to bring it out in the open as a personal vendetta against him.