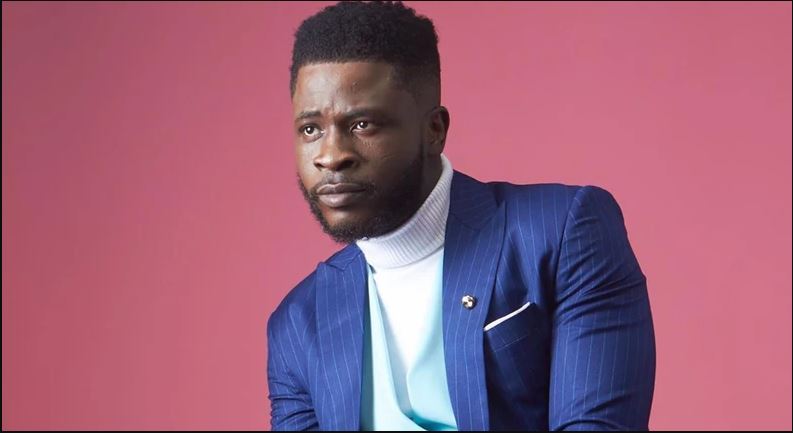 “Almost 90% Of Nigerians Have Benefitted From Corruption” – Crazeclown

CrazeClown, a popular comedy Nigerian skit creator has claimed that majority of the country’s citizens have benefited in some way from corruption.

The comedian implied in a tweet that almost all of the nation’s people have occasionally paid their way through situations.

People have allegedly paid to skip lengthy lines at various locations, and some have even bribed their way into receiving school admissions.

Crazeclown described these as corrupt practices that few people will never pay attention to.

He continued by saying that situations in which people pay to have their own way, have demonstrated how deeply ingrained corruption is in the nation’s system and he is guilty of such situations.

Crazeclown wrote: “Almost 80-90% of the citizens have benefitted from corruption one way or the other?.

Even unknowingly. Either by paying to skip long queues or paying to get admission?. The list goes on! Shows you how much corruption has eaten deep into the system. It’s really bad. I’m guilty”.