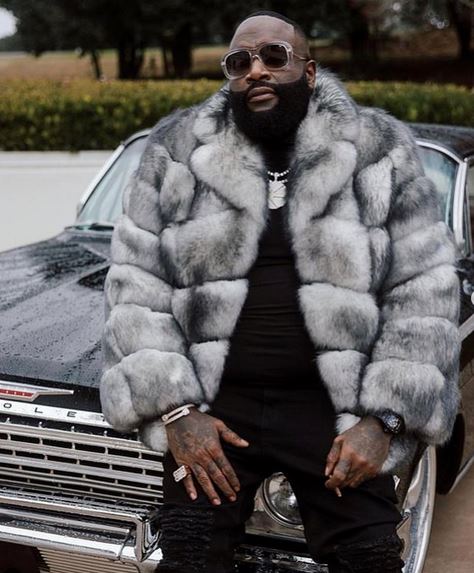 The rapper returned to Nigeria for the show tagged ‘Rick Ross Live In Lagos’ after his first trip in 2012.

He also seized the opportunity to shoot an alternate video for his ‘Hold Me Back’ song which immediately went viral.

He took to a slum in Lagos where he was seen spraying kids dollars.