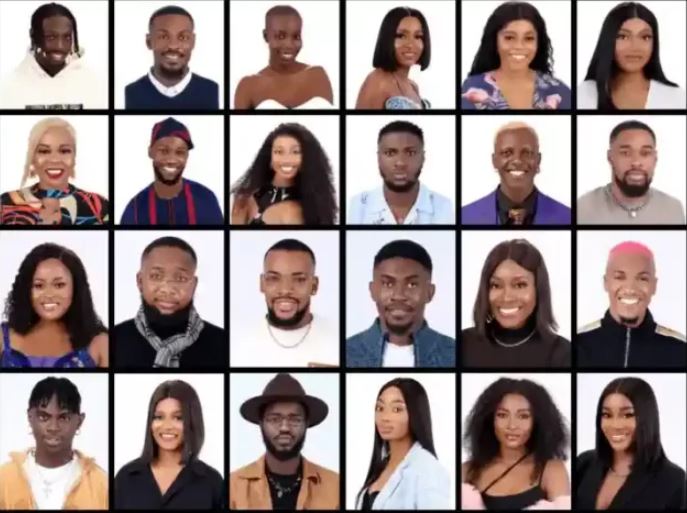 Another Fake Housemate To Be Evicted Tonight

If Deji is evicted tonight, he would go the way of actress and model, Modella, a fake housemate who was evicted last week.

Biggie has just revealed that another fake housemate will be evicted at the eviction show tonight at the ongoing Big Brother Naija show.

He disclosed this to Chizzy, one of the Riders in the house during his (Chizzy’s Diary Session). However he also told Chizzy, who looked disturbed that when the call is made for the fake housemate to stand up, he should not.

Biggie also told Chizzy that he must not disclosed what he had just told him to his fellow housemates, and Chizzy concurred. Biggie seems to be satisfied with Chizzy’s role in the house as a rider, as he told him (Chizzy) that he has more work for him.

Biggie’s latest revelation means Deji, who is the only fake housemate left, will be evicted tonight. Chizzy and Rachael are riders, though like fake housemates, their votes do not count in the house.

If Deji is evicted tonight, he would go the way of actress and model, Modella, a fake housemate who was evicted last week.

However, if the role Modella and Deji played in the house is anything to go by, it means they suffered the same fate because they compromised their positions and roles while in the house. Deji is at the moment having a swell.tome in the house as he and Chichi are in a relationship.