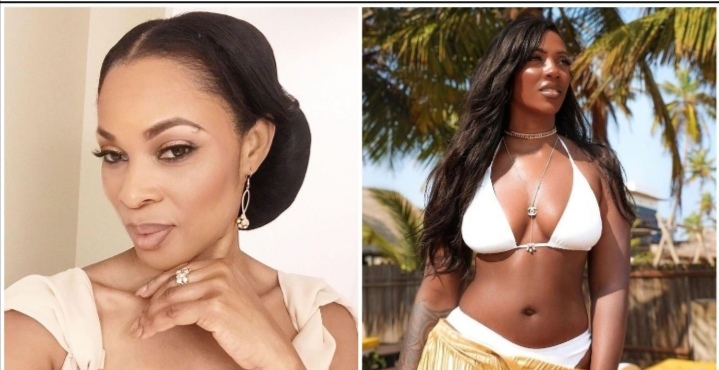 Georgina Onuoha stated that no man who loves his partner would pick up a camera to record her most intimate and secret aspect of her being.

“Dearest, Black and beautiful woman, Be careful. Don’t trade bedroom intimacy for online gratification. I’m not bothered. I’m not perturbed. I don’t care. Remember, someday, we will all grow old and grey, and our children and grandchildren will love to take pride in us. Live well. Live accordingly. The internet never forgets. Let’s leave a legacy that will not embarrass our children and grandchildren. Stop dating touts. Stop dating thugs. Stop dating street urchins. Stop dating and hanging around people who have nothing to lose. Be wary of people around you you call friends.The world and its people are wicked and becoming viler. Exercise caution in your escapades. I come in peace.”