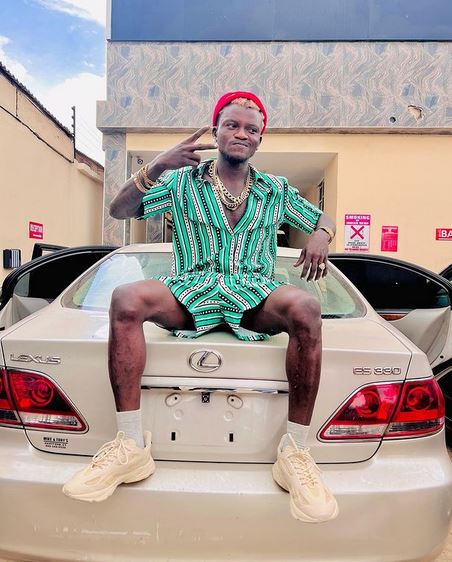 APC Deceived Me, I Was Paid For Show Not Campaign Rally – Portable Cries Out (Video)

Nigerian singer, Habeeb Okikiola aka Portable, has cried out that his life is being threatened.

He also alleged that the ruling All Progressives Congress, APC lied about the reason for paying him.

He said that he collected money from the ruling party to perform at a show and he was unaware that they were taking him to a rally.

Portable accused the APC of trying to ruin his career, noting that he collected N10m payment but they are yet to give him the balance of his payment.

The artiste also denied founding the notorious gang, One Million Boys, adding that they are only his fans and supporters.

He cried out for help and said that his life is being threatened but he is not a criminal, rather all he does is make music.