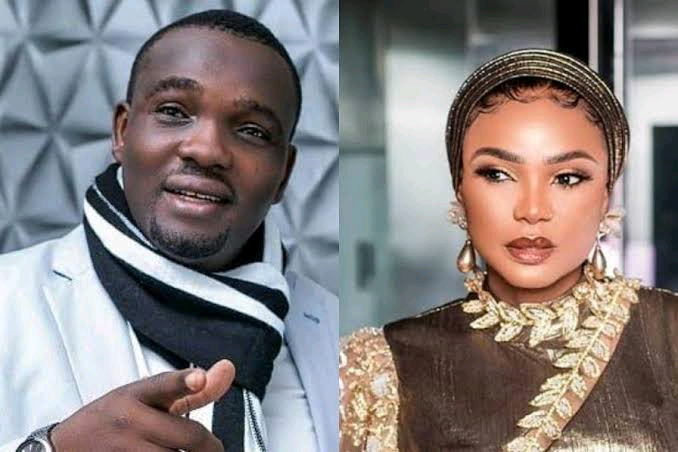 Nollywood actress, Iyabo Ojo has replied Yomi Fabiyi after the latter told her to embrace peace in a write-up posted on his Instagram page.

The mother of two addressed Fabiyi during her Instagram Live session on Saturday night.

The serial entrepreneur and multiple brand ambassador told Fabiyi that she does not understand his writeup at all and that she first laughed when she read it.

Iyabo further added that Fabiyi himself is not as innocent as he claims to be because he also did her wrong by saying that she said she will kill Baba Ijesha if he comes out of prison whereas she said no such thing.

The actress also said that she does not need Fabiyi to tell her to find peace because she already has peace.