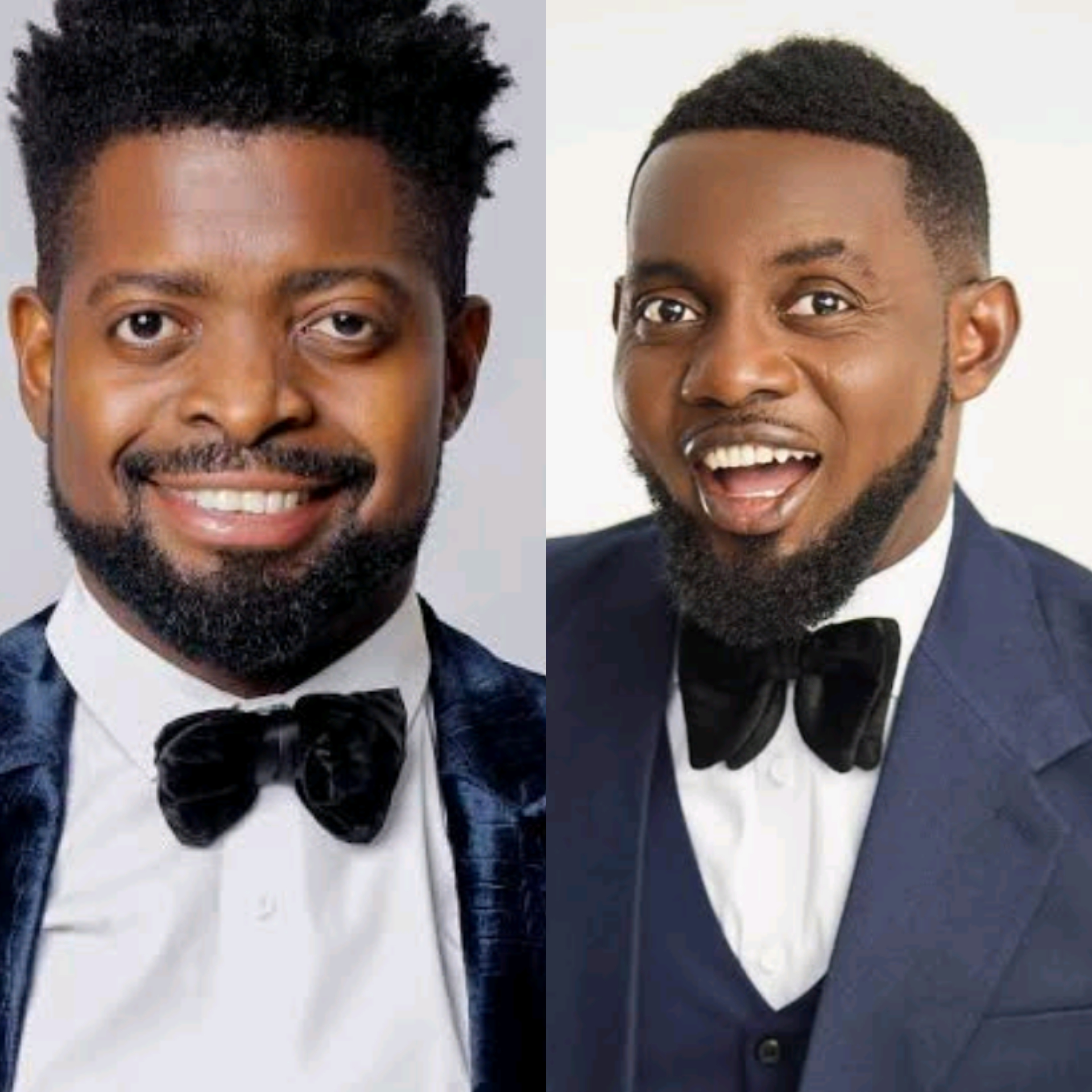 Basketmouth Opens Up On Feud With AY

Popular Nigerian comedian, Basketmouth, has opened up on his feud with his colleague, AY Makun.

According to Basketmouth, he and AY have both made peace but don’t talk because the latter messed with loyalty.

Basketmouth opened up about this to Ebuka Obi Uchendu on Bounce Radio Live’s Black Box interview.

“I’d have stayed where the competition is. I still do standup comedy but not with great energy because I’m targeting all-around entertainment now. My competition is me. There’s nothing [like a feud] between AY and I.