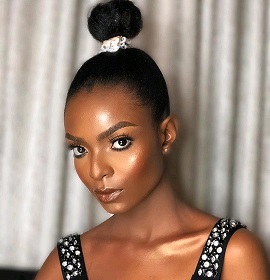 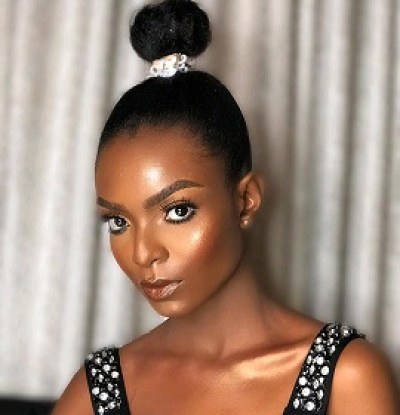 BBNaija housemate, Peace has complained to Big Brother that Angel is emotionally manipulative.

She said this today during her diary session.

Peace said the reason is because of Angel’s sudden closeness with Queen.

Recall that another housemate, Nini had expressed same reservation about Angel.

Well, during Nini’s diary session with Biggie she has disclosed she would evict Angel if she has the power to.

“I may also evict Angel because she is now strategic and trying to make friends with Queen because she feels Queen is strong outside the house”, she said.