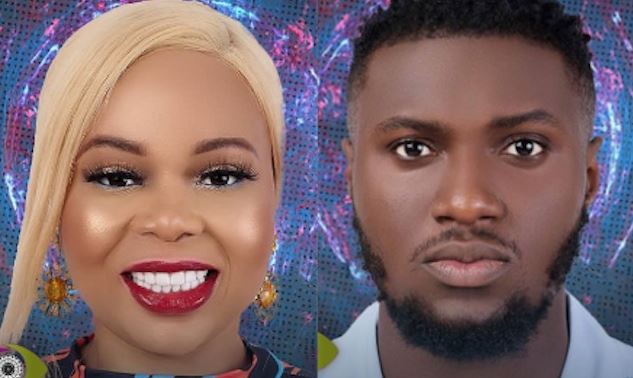 Big Brother Naija level Up housemates, Diana, and Giddyfia have been evicted from the house.

They became the 10th, and 11th housemates to leave the show respectively.

The show host, Ebuka Obi-Uchendu, made the announcement during the Sunday live show, which also featured an electrifying performance from Chike.

Earlier in the week, Amaka was surprisingly evicted from the house after the housemates nominated her for immediate eviction.

Dotun, who won the Head of House games this week, was exempted from the nomination and the rest of the housemates were put up for possible eviction.

The Sunday live show featured the unveiling of Deji as a fake housemate and his subsequent eviction from the house.