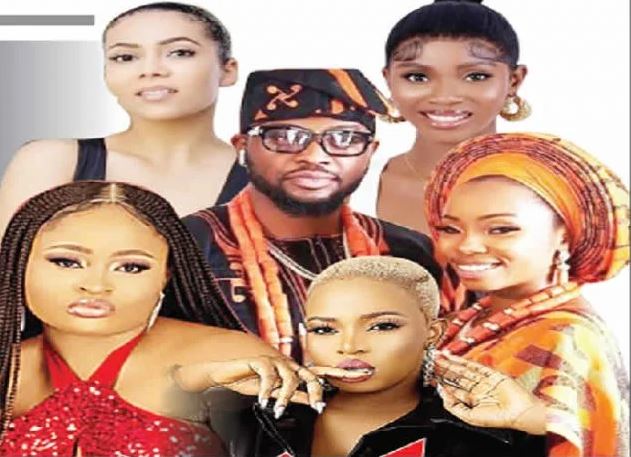 Without a doubt, the Big Brother Naija reality show is the biggest reality TV show in the country and it continues to excite people.

The show has a legion of fans to back up that assertion.

The intrigues, drama and twists on the show makes it irresistible for many. However, over the years, there have been certain evictions that shocked fans at the times they happened. Saturday Beats takes a look at them

It was mixed emotions for fans of the ongoing Big Brother Naija (Season 7) housemate, Amaka, when she was evicted from the show in the evening of Monday, August 29, 2022, following a nomination twist in the house. Evictions are usually done on Sundays.

In the preceding week, Big Brother had asked all the housemates to nominate two contestants each for instant eviction, and Amaka got the highest nominations.

While in the house, some housemates accused her of being insensitive, non-challant about tasks and other issues. Big Brother had also warned her severally about not handling her microphone properly.

Social media was awash with diverse reactions when Modella was evicted from the ongoing Big Brother Naija show. Modella, who was one of the fake housemates in the game, was evicted during the Sunday live show. The belief of many was that the fake housemates would stay in the competition until the final, though they would not be eligible to win the prize.

Many were surprised when one of the most visible housemates in Big Brother Naija (Season Six), Maria, was evicted at the end of the fifth week of the show. Many of her fans, and even critics, felt she would stay much longer than that. Some even thought it was a fake eviction, but as the days rolled by, it dawned on them that she was not coming back on the show.

Bambam and Teddy A

Two former BBN housemates, Teddy A and Bambam, fell for each other during the show, and they have gone on to get married, with two kids.

However, their fans were surprised when Bambam was evicted from the show. She was evicted on a Saturday night after the usual party. Her sudden exit from the show shocked even other housemates, especially Teddy A, who couldn’t help but cry.

Similarly, Teddy A’s eviction 48 hours after that of Bambam.

Cindy, a BBNaija ‘Pepper Dem’ housemate was stunned when she was evicted on a Friday morning. She had been put up for possible eviction alongside fellow housemates— Tacha, Mike, Elozonam and Ike. They had been nominated earlier that week by the ‘ultimate veto power holder’, Frodd, who was instructed by Biggie to nominate five housemates for possible eviction. But, in a strange turn of events, Ebuka stepped into the house that morning alongside an auditor from Deloitte. Ebuka then announced that Cindy had the lowest votes and was to leave the competition immediately.