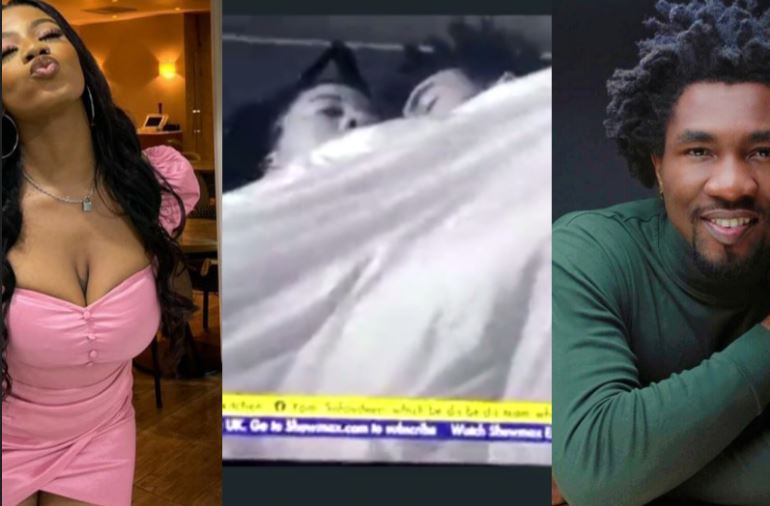 BBNaija: I Don’t Want Boma In My Bed, He’s A Terrible Kisser 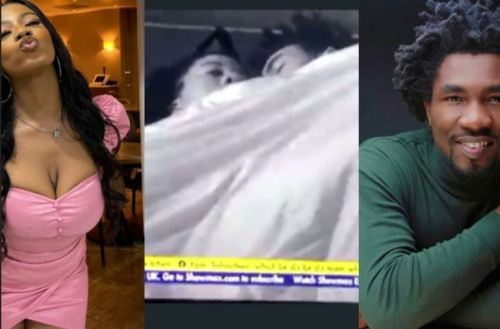 Big Brother Naija housemate, Angel has stated that she does not want Boma in her bed anymore because he is a terrible kisser.

The two housemates seemed to have gotten comfortable in each other’s space in the last few days.

However Angel who admitted kissing a handful of guys in the house while having a conversation with JMK on how boring the house had become, disclosed that she has had enough and went on to illustrate how Boma kisses her.

She added that among every guy she has kissed in the house, Boma is the worst.