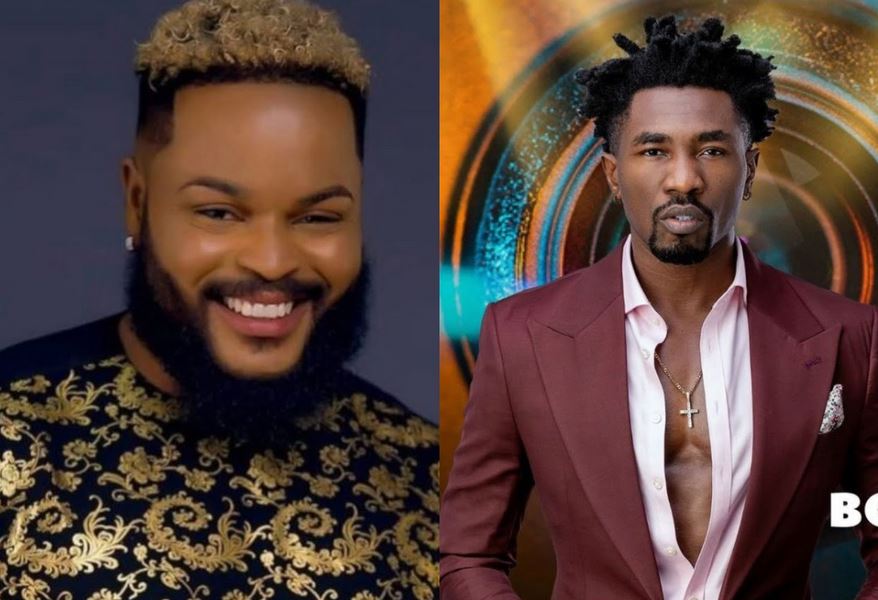 BBNaija: “I Want To Know If Tega’s Husband Has Chopped Boma’s Legs Off” 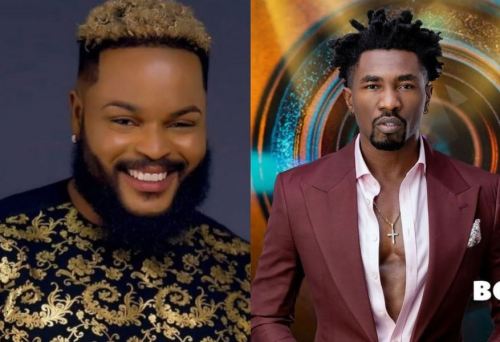 Big Brother Naija ‘Shine Ya Eyes’ housemate, Whitemoney has stated that he can’t wait to see Boma when he gets out of the house to know the outcome of his relationship with Tega.

In a discussion with Pere in the garden, while they talked about the evicted housemates, WhiteMoney has disclosed that he cannot wait to see Boma.

According to him, he wants to see what Tega’s husband did to him.

”I want to know if he still has his legs or if Jam-jam’s dad has cut them off.”

Recall that Boma and Tega who’s a married woman were caught severally under the sheets making out.

It can also be recalled that Boma recently called himself a King as he slams a troll who accused him of sleeping with a married woman.

The troll chatted him up on Instagram, sharing his displeasure over the interview on Elsplash granted by Boma. In the interview, Boma had called out viewers who criticized him for sleeping with a married woman.