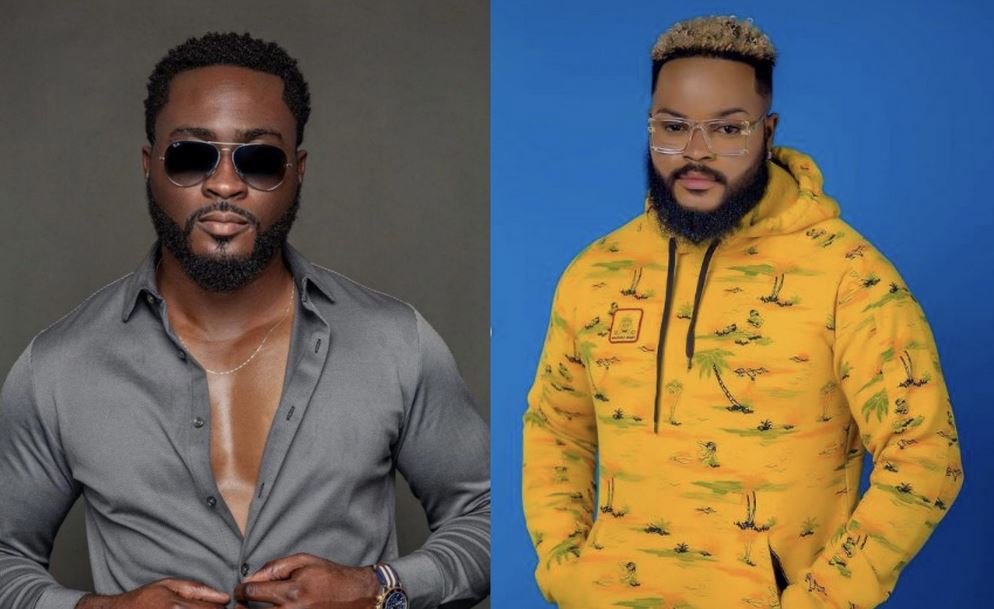 BBNaija: I Will Do Everything For Whitemoney Not To Be In The Kitchen Everytime 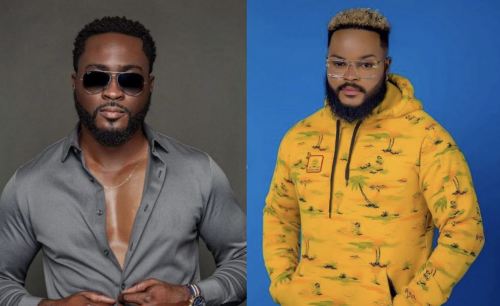 Big Brother Naija Head of House, Pere, has stated that he is no longer comfortable with Whitemoney always being in the kitchen and cooking for everyone.

Pere said this on Tuesday, day 17 of the show, while speaking with his Deputy Head of House, Maria.

He said, “I’m against the idea of one person cooking for everybody for the entire stay.It’s not logical because that creates a ‘you all would need me’ or ‘you all have to need me’ mentality, which is very detrimental. It is horrible and I don’t like that.”

Maria defended Whitemoney, saying that he knows how well the kitchen operations work.

“But this is not a vacation, this is a game. And if that’s his strategy, that’s a good strategy but I wouldn’t take it,” Pere said.

He added, “That’s why I must do everything I can to have him not be in the kitchen all the time. I can cook.”

When Maria asked Pere why he hasn’t ever volunteered to cook, he stated that he doesn’t want a tussle with anybody.

“I’m a very aggressive person and I don’t want people to misconstrue my aggressiveness for being extremely rude and disrespectful,” Pere said.

Since the inception of the show, Whitemoney has dedicated his time to cooking for the housemates.

While speaking to the housemates, Whitemoney had stated that his cooking ability is not a strategy to play the game.

According to him, it is an action that spurred out from his hunger experience in the past.

Boma had put Whitemoney in charge of the kitchen during his reign as Head of House in week two.

However, the new Head of House, Pere, has placed his deputy, Maria, in charge of the kitchen during his own reign.