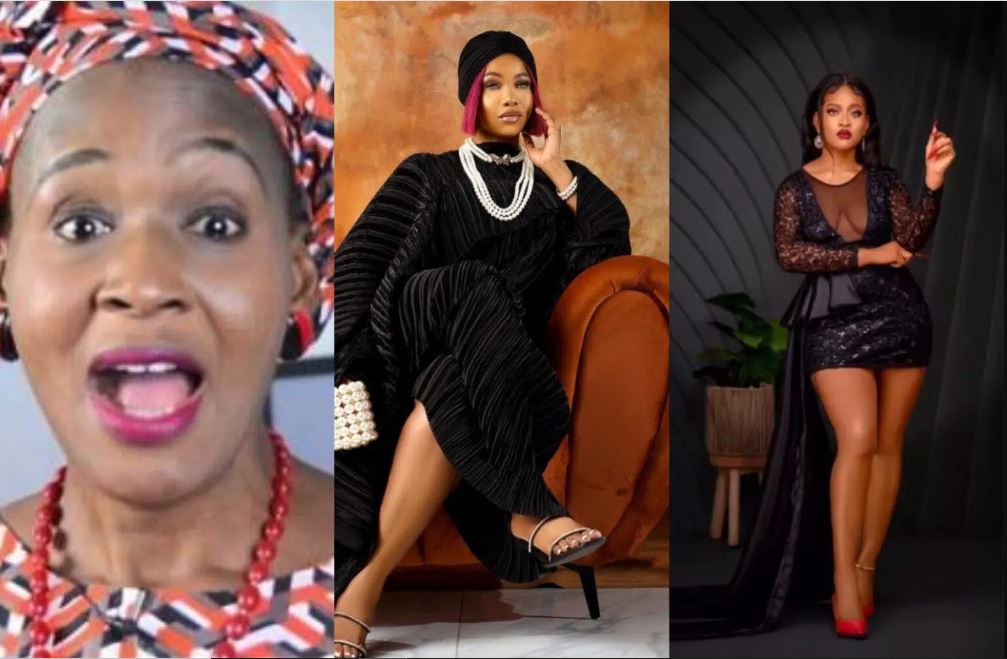 Kemi Olunloyo, a journalist, has demanded that Phyna, a contestant on Big Brother Naija Level Up, be disqualified.

Kemi concurred with the many Twitter users who criticized the reality star’s actions and thought Phyna should be disqualified from the house.

The journalist linked Phyna throwing something at Bella to Tacha and Mercy’s altercation in the house.

Remember how Tacha was eliminated from the competition during the “Pepper Dem” set after pulling Mercy’s hair during an argument?. She claimed that Phyna was acting similarly to Tacha in her attempt to start a fight.

She wrote: “Sadly Phyna MUST GO!! Tossing an item at Bella is BREAKING the rules. She should be disqualified period! She will do well outside the house but rules are rules. Biggie better reality this is exactly what Tacha did to Mercy. Instigating fights”.