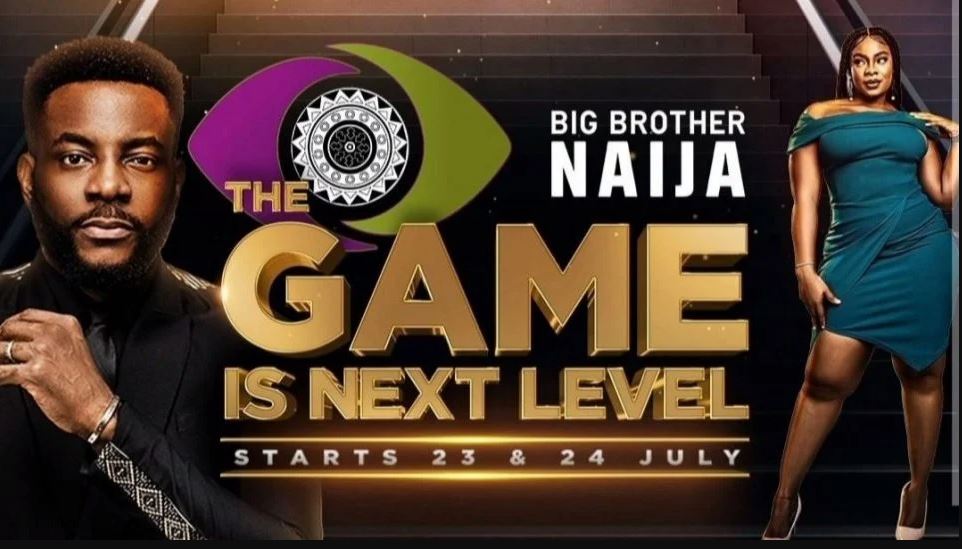 Considered to be one of the most-anticipated TV shows in Africa, the season 7 of the Big Brother Naija reality TV show has officially launched.

The title of this year’s season is ‘Level Up’ as announced by the Big Brother Naija host, Ebuka Obi-Uchendu.

The premiere night also featured electrifying performances from Asake and Victony, who thrilled the live audience and fans.

The first night of the launch aired on July 23, 2022 across all Africa Magic stations on GOtv and DStv.

Some housemates were also introduced on the first night of the premiere.

This year’s winner will be walking home with a N100m grand prize— a cash prize of N50m and N50m worth of prizes from the sponsors. In addition, 30 fans of the show will win N1m each in the ‘Fave Lock-In’ promo exclusive to DStv and GOtv customers.

The show will retain its voting style from last year, as it (voting) will only be on the Big Brother Naija website, mobile site, and the MyDStv and MyGOtv apps for active customers.

The second day of the launch will hold on Sunday, July 24, 2022 across all Africa Magic stations on GOtv and DStv.

There are also several ways to watch the show as the housemates will keep fans entertained for the next ten weeks.