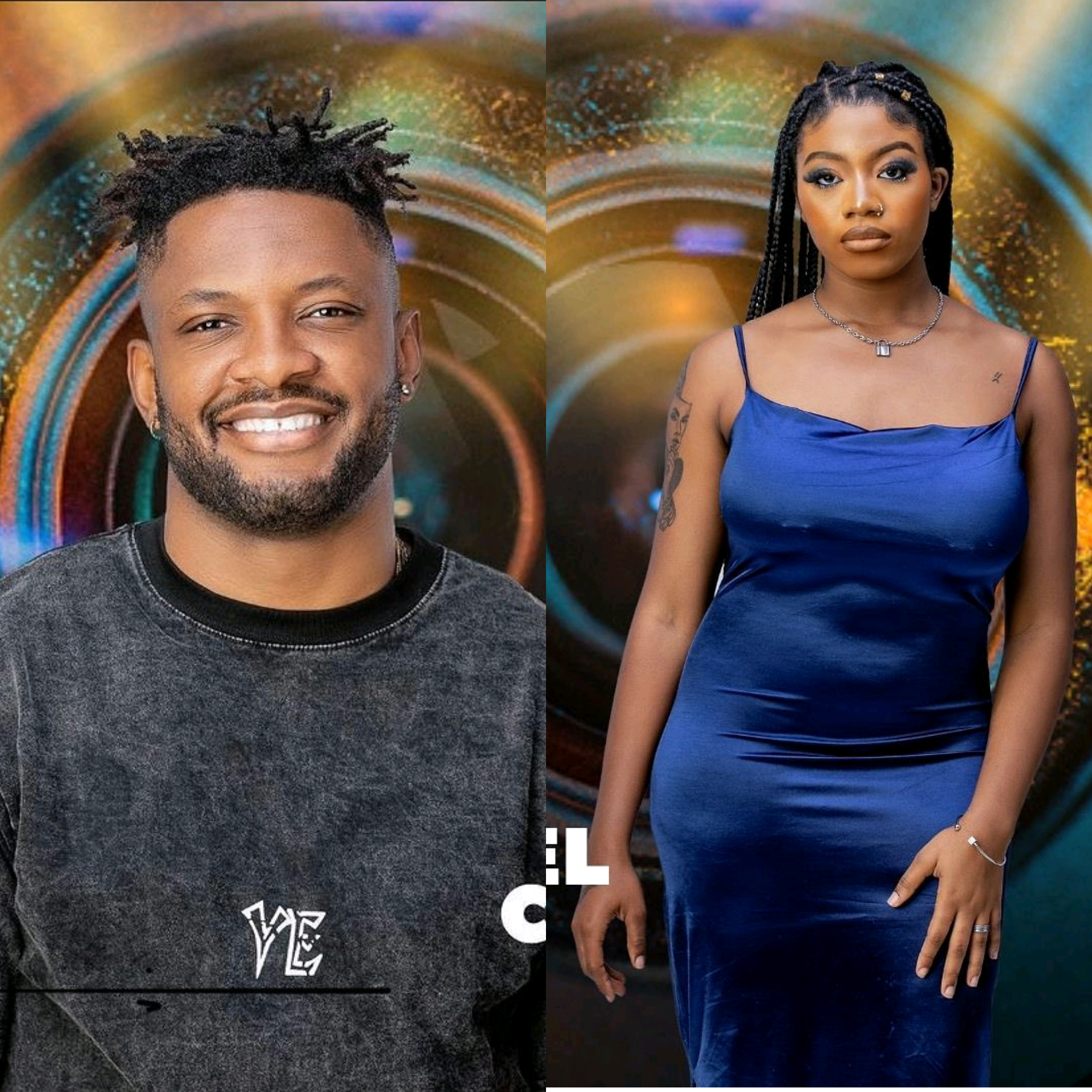 BBNaija Shine Ya Eye: Angel Is The Housemate I Respect Most – Cross

BBNaija Shine Ya Eye season 6 housemate, Cross, has said that the housemate he respects the most is Angel.

Cross said that the reason he respects her is that she does not “send” anybody and she is being her real self.

“This morning now, I was taking my shower. She just came in and entered and took her shower. She no send anybody. And that’s what I respect about her. Out of every other housemate, she’s the one I respect the most because she is herself.”