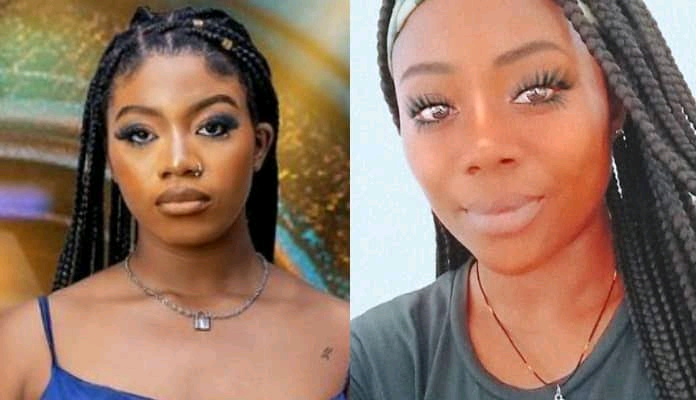 BBNaija Shine Ya Eye: Angel’s Mum Blasts Trolls, Reveals She Tried To Audition For The Show

BBNaija Shine Ya Eye housemate, Angel’s mother, Titi has come for trolls who have been trolling her for speaking in favor of her daughter on her Instagram page.

The 37-year-old with the handle @titilala_brownsugar took to her Instagram page on Monday to share a photo of herself as she revealed that she asked her daughter, Angel, to the game instead.

Angel’s mum pointed out that she and a friend had been trying to be on the show but always had to cancel it due to circumstances.

She wrote, “A lot of you don’t know that before I asked my daughter to go for BBNaija, me and my girl, @chefyeide, has been trying to go for it but something always comes up that we had to cancel it. So if you come to my page to insult me, I swear on the woman that gave birth to me, I will insult you before I block you.”