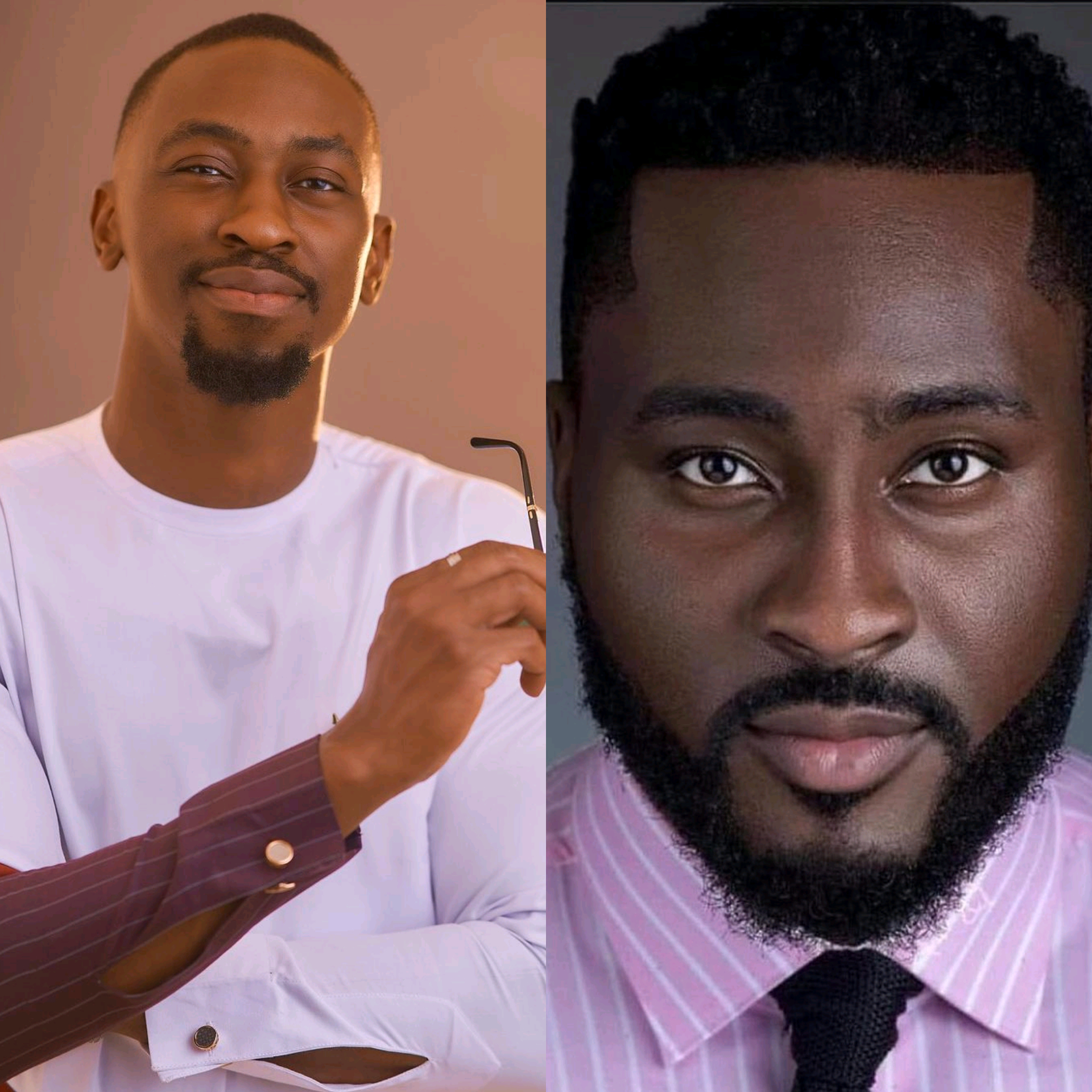 BBNaija Shine Ya Eye: ‘Apologize To Them For What You Did To White Money,’ Saga Tells Pere

BBNaija Shine Ya Eye housemate, Saga, has tried to make peace in the house following the major clash between Pere and White Money.

During a conversation with Pere on Tuesday morning, Saga is seen urging him to go and apologize to the housemates for confronting White Money and spurring him to lose his cool.

Saga also told Pere that the other housemates who witnessed the clash are all angry with him for what he did to White Money unprovoked.

Saga further told Pere that the only way he can prove to them that he is not deliberately attacking White Money is for him to apologize for what happened.