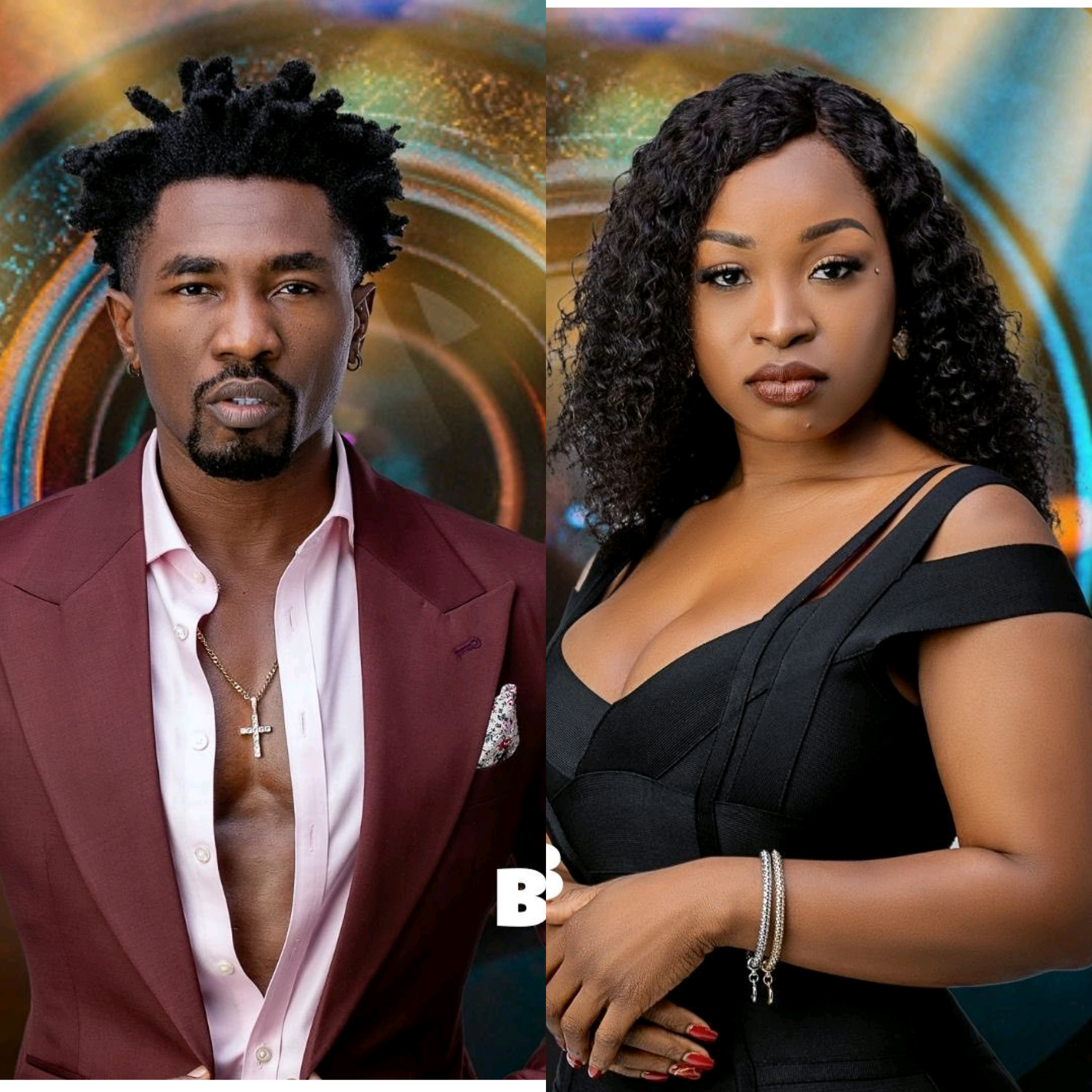 BBNaija Shine Ya Eye season 6 housemate, Boma Akpore has been crowned the Head of House in the second week of the ongoing reality TV show.

Boma was crowned winner of the Head of House games after his outstanding performance during the games.

Boma takes over from Peace who was the first Head of House of the season. During her tenure, Yousef was Peace’s deputy.

After the nominated housemates up for possible eviction on Sunday were announced, Boma was instructed to choose a deputy of the opposite gender. The deputy does not share the privilege of immunity this week.

Boma chose Jackie B as his deputy. This is after he used his veto power to save Jay Paul from possible eviction and replaced him with Yousef.