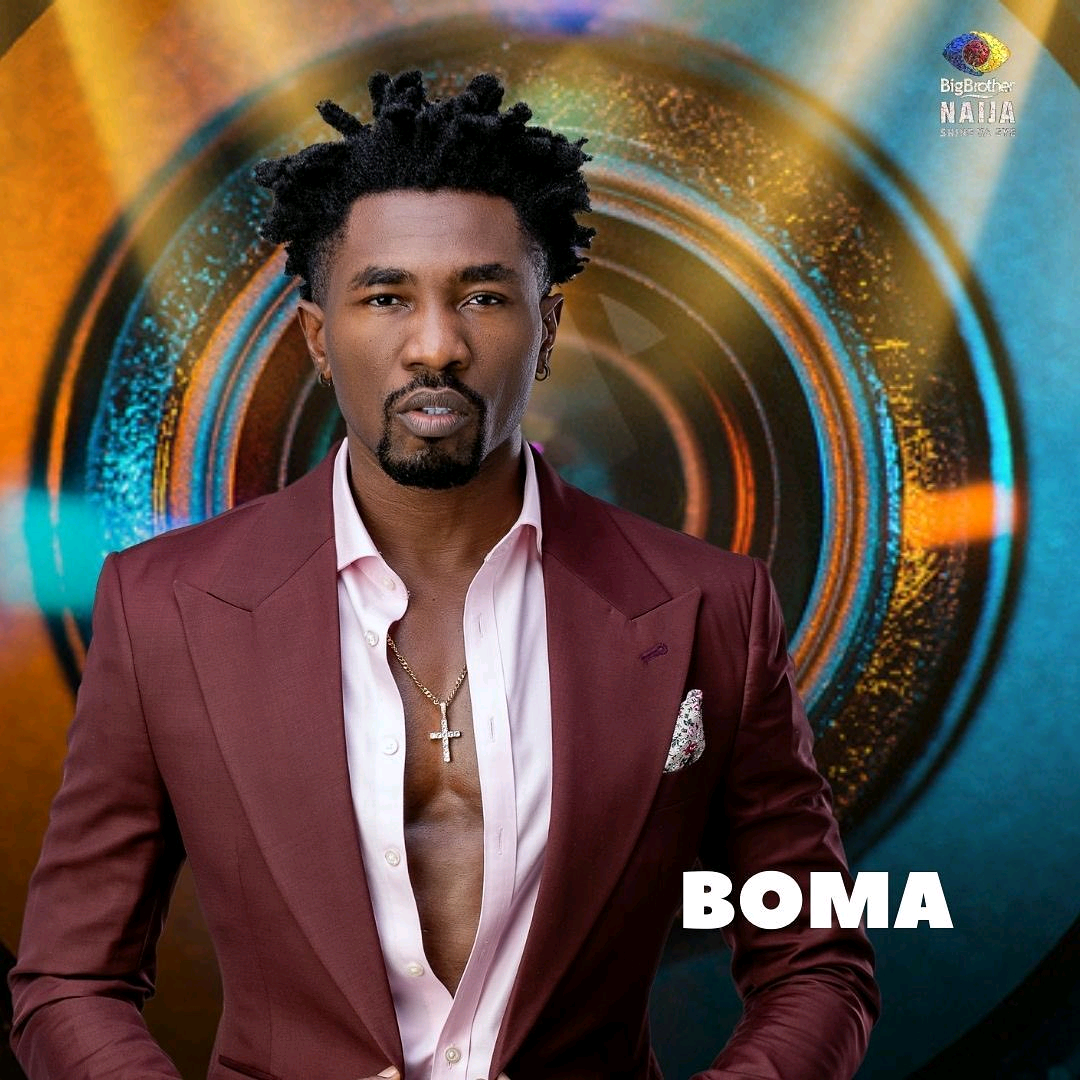 The actor and model was already verified on his Instagram page before his unveiling as a housemate.

On Instagram, his handler shared his picture and wrote:

“Meet our #BBNaija housemate and the man of the people, Boma Akpore. An only child, he was born and raised in Lagos, Nigeria. An indigene of both Rivers and Delta States, Boma grew up playing soccer, hoping to play pro some day and in 2003 he began his stellar modeling career before being chosen for a campaign with one of Africa’s largest Telecommunication networks.

Read Also: BBNaija Shine Ya Eye: Reactions As Yousef Says His Students Are Crushing On Him

He took part in the Nigerian Fashion Week 2004, one of the most prestigious shows held in the country. Boma was also the youngest model to grace that runway and immediately went on to model for some of Africa’s top designers.

Boma is a multifaceted individual- a model, an actor, a mixologist and footballer. He is easily at home in his area, Yaba, as he is in New York, Scotland or anywhere else in the world where his hustle has taken him. Let’s come along with Boma and support him as he begins his journey in the BBNaija house. #BBNAIJA #shineyaeye”

See their comments below: 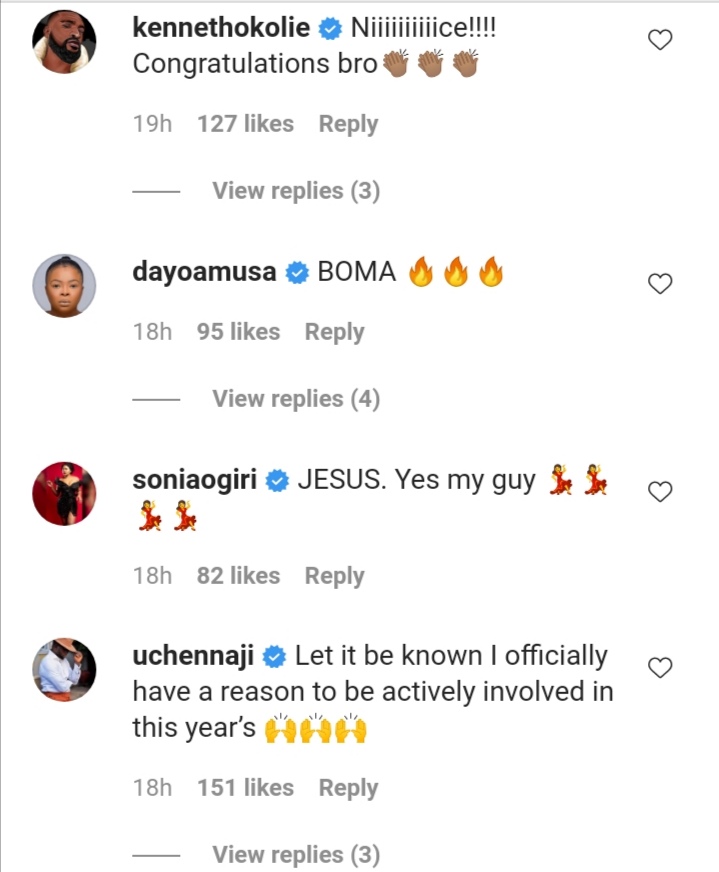 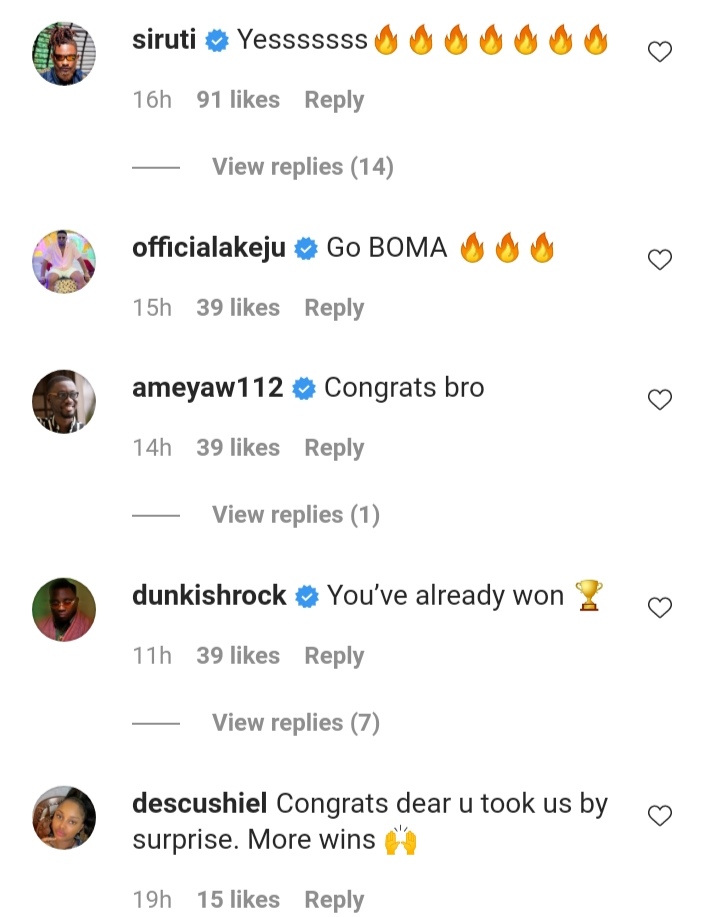