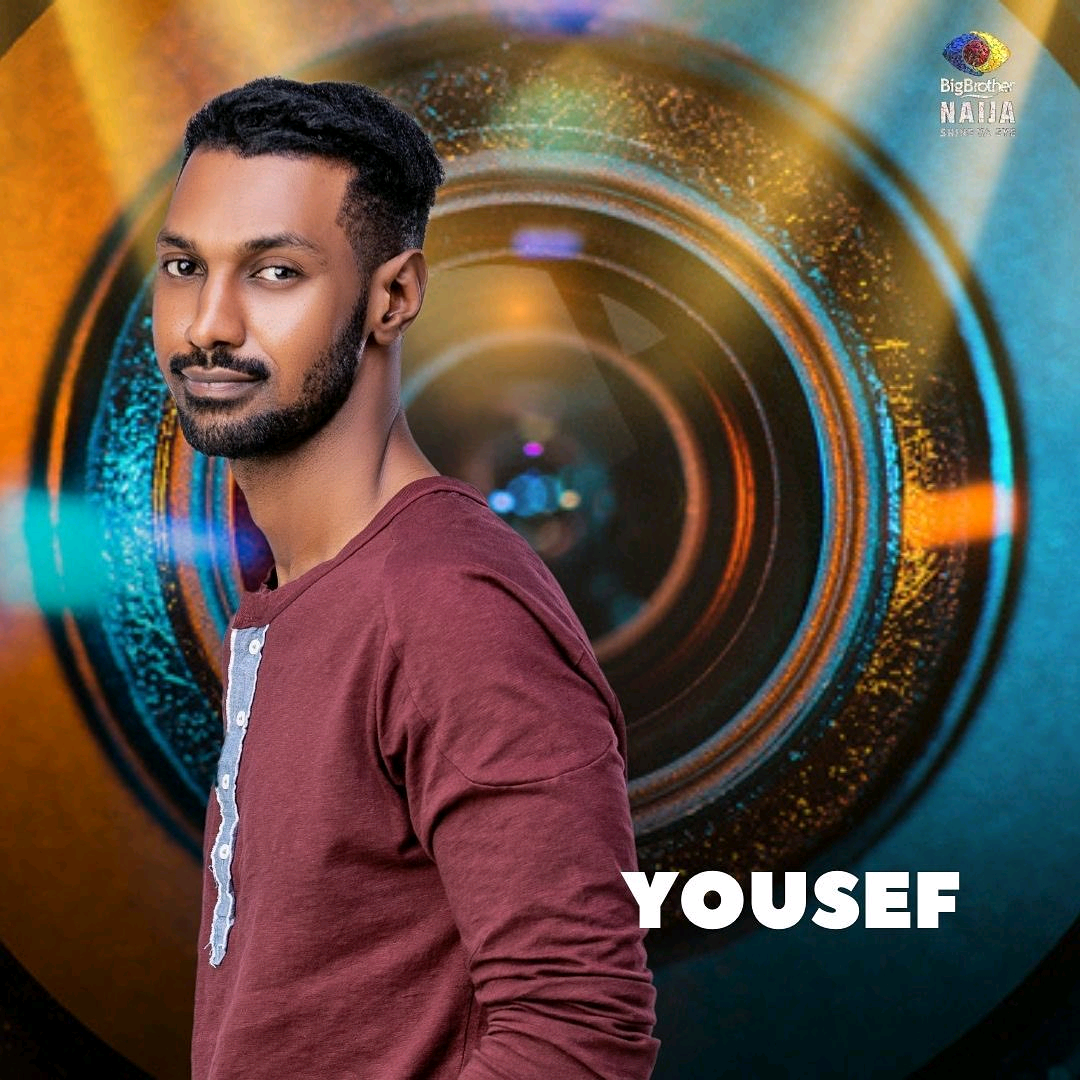 Yousef has gotten the attention of fans once again after he told Arin that he is an open relationship on Tuesday, July 27.

Yousef and Arin had a brief chat together during which she asked him a few questions about himself.

Yousef told her that he has been in an open relationship for over a year because he likes to try his options and doesn’t want to make commitments he can’t keep up with.

Yousef also said that he likes to date ladies within his age bracket. He added that he is not an alcoholic because he doesn’t really like the taste of alcohol as it tastes bitter to him but he drinks occasionally.

He also mentioned that he would like to get married before the age of 35.

Reacting to his revelations, @Emperess0 wrote: “So all Yousef needed was a touch of peace and intervention of Arin 😂😅”

@DNubiangoddess wrote: “Yousef should thank Arin. Now we know he has a thing for open relationships, he wants to get married before 35, he likes dating people who are close to his age and he doesn’t like bitter drinks.”

Read Also: BBNaija Shine Ya Eye: Reactions As Yousef Says His Students Are Crushing On Him

@Pricey_Mona wrote: “Yousef has kinda vindicated himself from the students thing. He said he likes to date older women in their late 20s & close to his age. See why you should always use the right words & give good 1st impressions?”