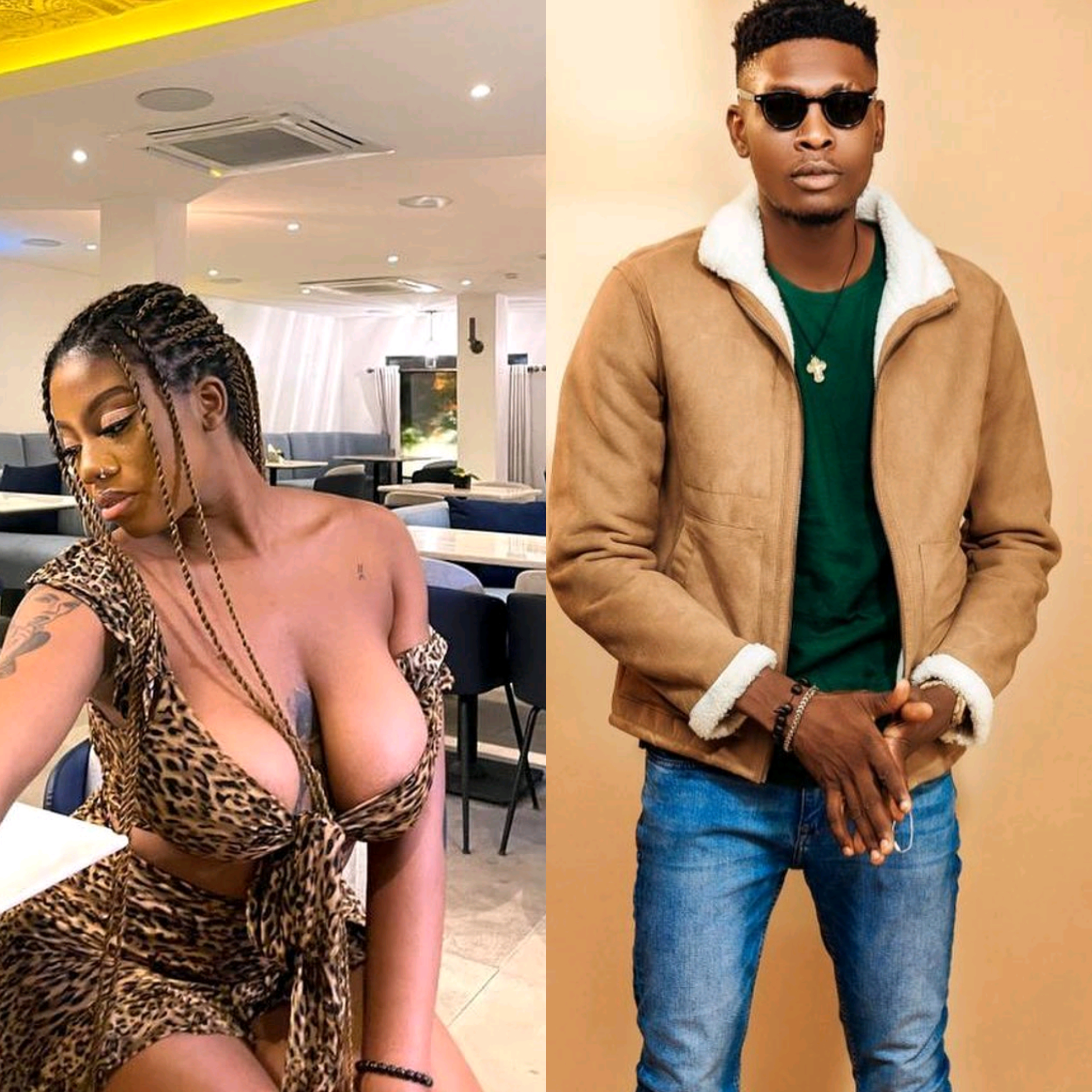 BBNaija Shine Ya Eye: I Don’t Know How Angel Really Feels About Me – Sammie

BBNaija Shine Ya Eye housemate, Sammie, has opened up about his on-and-off relationship with Angel in the house.

Sammie started the discussion with Jackie B on Monday afternoon while in the garden.

Sammie told Jackie B that he does not understand what Angel actually feels for him. He said that she shows interest in him one day and the next day she is lukewarm.

Sammie said that he is not a confused man, noting that other housemates have been shipping him with Angel and he really wants to know and be sure if their ‘SamAngel’ ship will sail or he has to move on altogether so that the housemates will know that they are either fully together or not.

Jackie B advised him to talk to Angel about the instability so that they can both know the true status of their relationship.