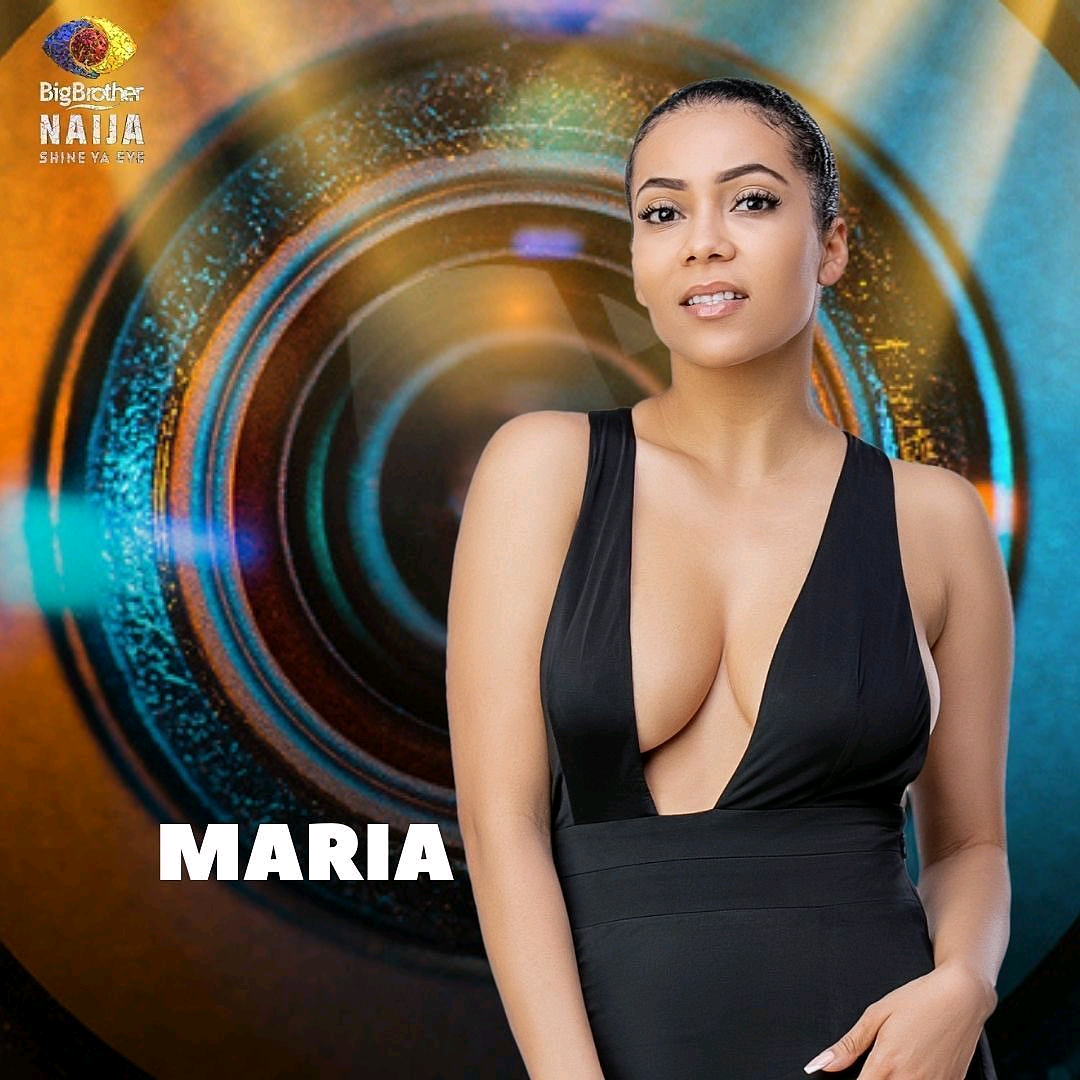 BBNaija Shine Ya Eye: I Don’t Like Being Around Fake People – Maria

BBNaija Shine Ya Eye housemate, Maria, has said that she does not like to be around fake people.

Maria said this to Liquorose while in the garden on Tuesday afternoon.

According to Maria, she is a very real person and that is why she was no longer interested in watching the movie courtesy of Showmax as a reward for the Head of House.

Read Also: BBNaija Shine Ya Eye: ‘If I Was Maria, I Would Evict Pere With My HoH Ultimate Veto Power’ – Liquorose

Maria, who is up for possible evictions on Sunday, told Liquorose that she wants to keep the same energy in the diary room outside the diary room.

She added that she can’t be in the same room with fake people who nominate her for eviction behind her back and smile to her face.