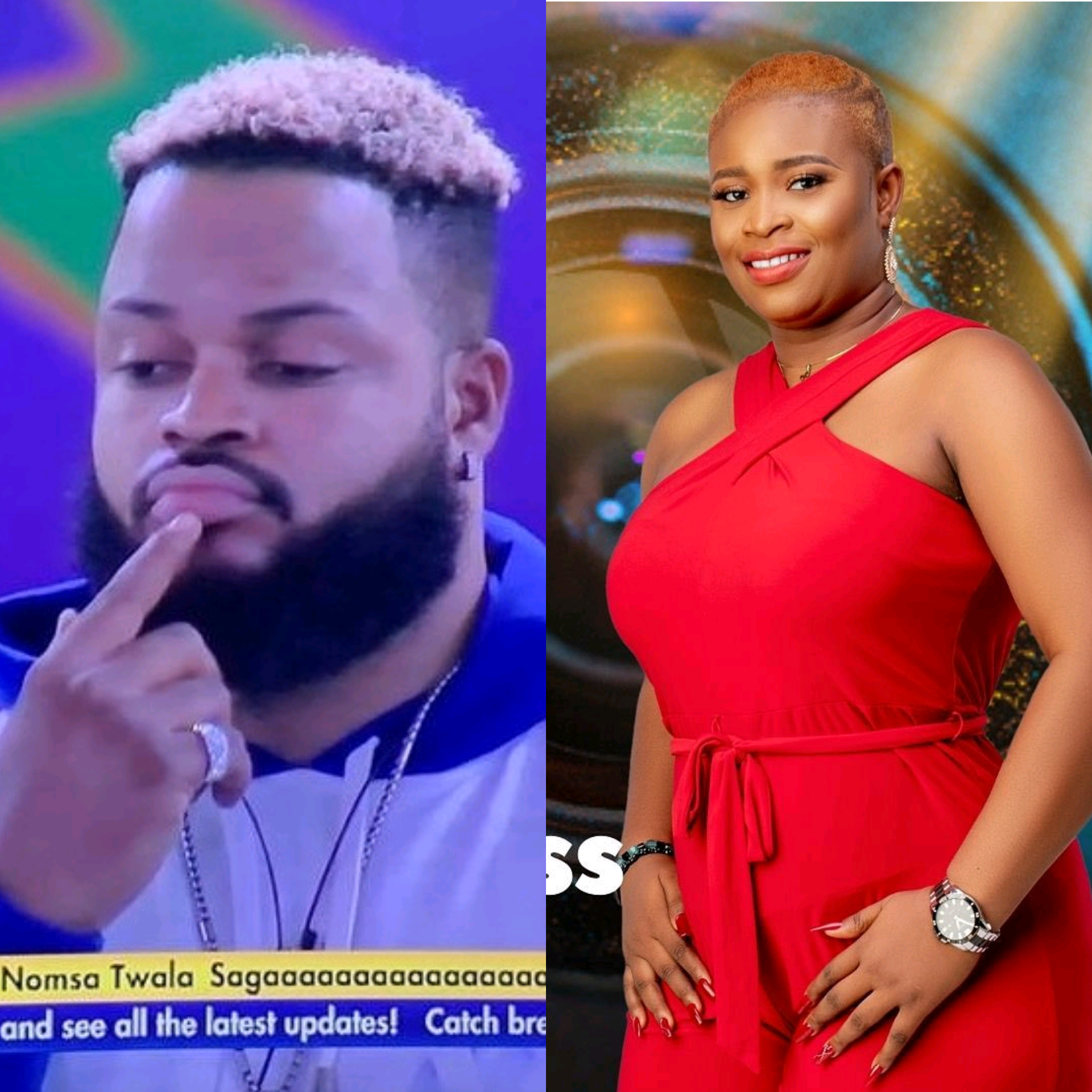 BBNaija Shine Ya Eye: I Don’t Like White Money In A Romantic Way – Princess

BBNaija Shine Ya Eye housemate, Princess, has said that she does not like White Money in a romantic way.

Princess opened up about how she feels for the serial entrepreneur in her diary session on Sunday before the live eviction shows.

Princess said that although a lot of the housemates think that she likes White Money in a romantic way but that is not true as she only likes him as a friend.

Princess also revealed that she likes Tega too but she is not sure of how Tega feels about her.

The taxi driver further disclosed that she is open to partnership with White Money outside the house.