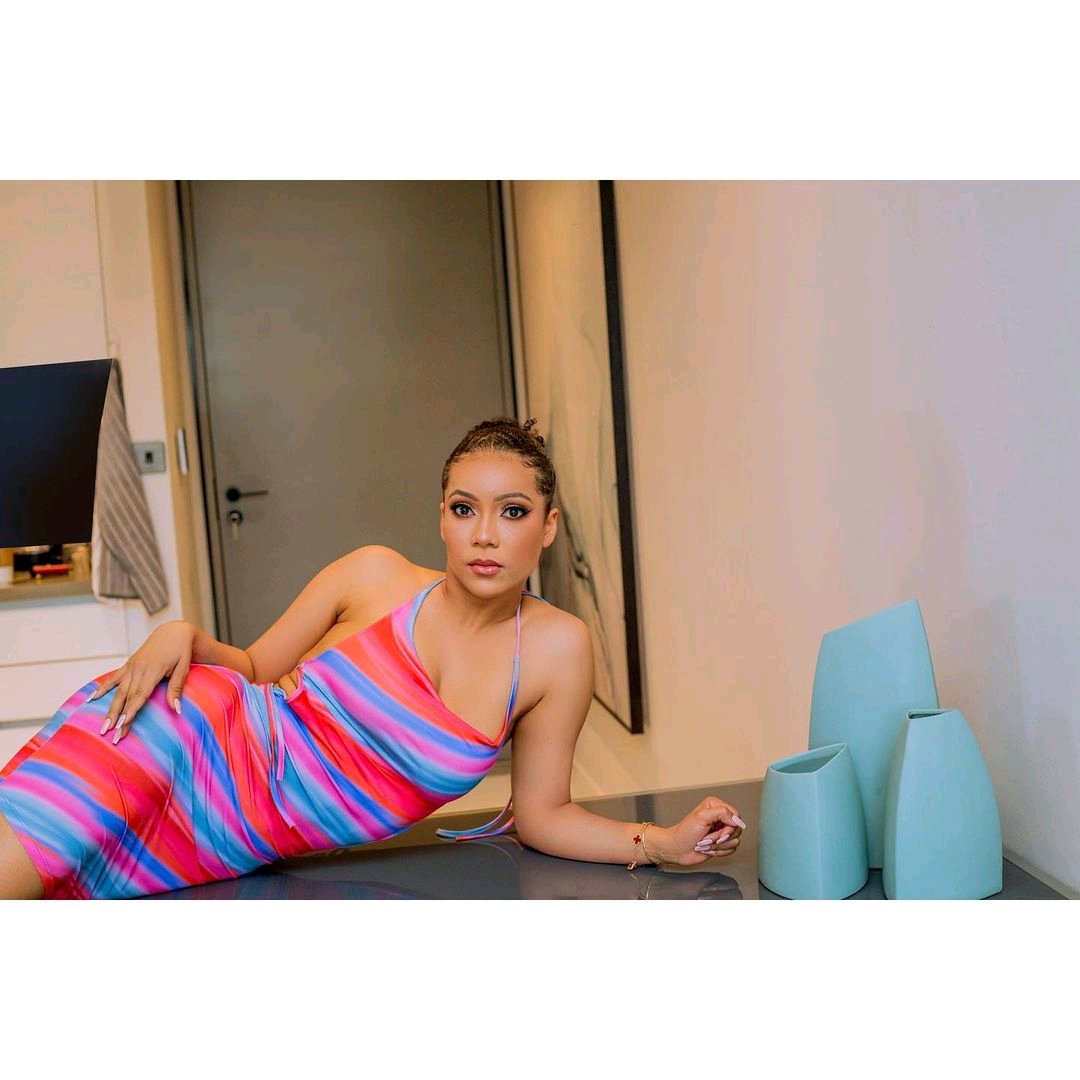 BBNaija Shine Ya Eye ex-housemate, Maria, has said that she hopes White Money forgives her for thinking that he was part of the housemates who nominated her for possible evictions.

Maria said this while discussing with Ebuka during her post-eviction interview on Monday.

Maria further said that she felt stupid after realizing that he did not nominate her at all.

Speaking about Angel, Maria said that she likes Angel’s vibes during Friday and Saturday parties but not on other days when Angel is going around with an attitude.

Maria further apologized for calling Angel a prostitute and blamed it on alcohol.