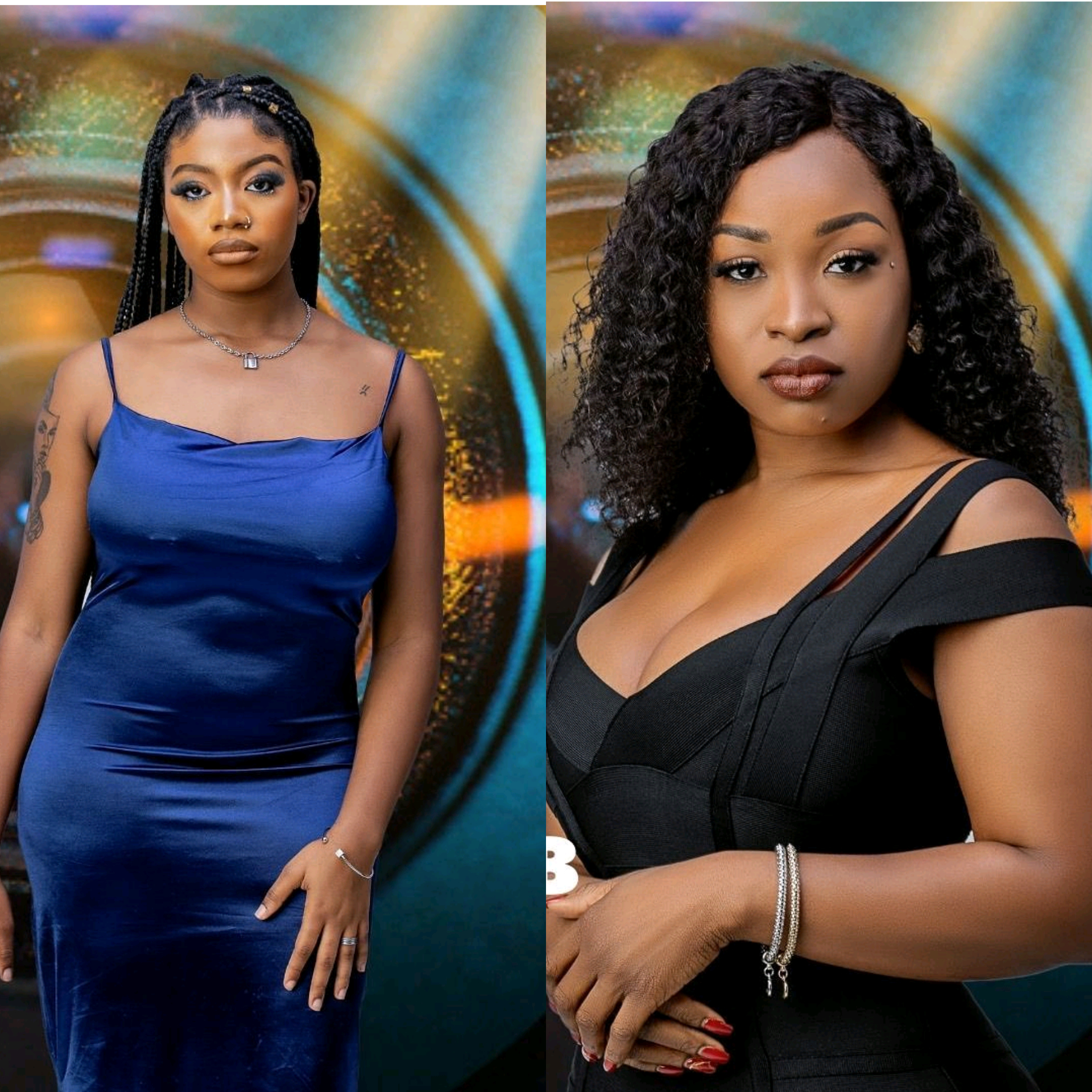 BBNaija Shine Ya Eye housemate, Jackie B, has accused Angel of stealing clothes and hair in the house.

Jackie B made this accusation during a conversation with Jaypaul that Angel steals and she has attempted to take other people’s things in the house.

According to Jackie B, she once caught Angel trying to steal her shoes but she dropped them and apologized to her.

Read Also: #BBNaija: “Angel told me she dreamt she made love with Michael” – Jackie B

Speaking further, Jackie B said that Peace declared her wig missing in the house and she is yet to find it.

“Peace’s wig is missing nau… I am sure that a lot of things have been roaming.. most times it’s Angel,” Jackie B said.