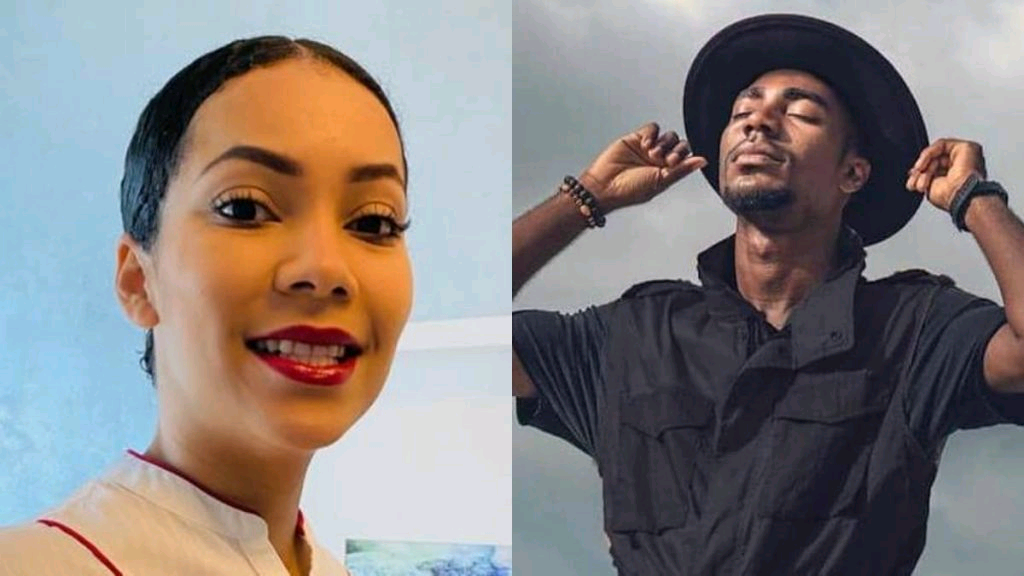 BBNaija Shine Ya Eye: Maria Contributed To My Eviction, She Is My Least Favourite Housemate – Yerins

Former BBNaija Shine Ya Eye housemate, Yerins Abraham, has said that though Maria contributed to his eviction, he does not hate her.

In an interview with Saturday Beats, the reality TV star said:

“According to what she said, there was a time she wanted to have her bath and I was already in the bathroom. I then let her go into the bathroom. The way the bathroom is designed, when one is inside, one could have the feeling that someone else is looking at one.

Read Also: BBNaija Shine Ya Eye: Maria Accuses Yerin Of Peeping To See Her Naked In The Bathroom

She felt I was looking at her but I did not do that. I wasn’t even aware that she felt that way. She should have talked to me about it but she never mentioned it even though we spoke many times. I always wondered why she acted in a certain way towards me. I learnt that people perceived me as a pervert and that was why some people refused to vote for me. It had a negative effect on my image. I don’t hate her but she is my least favourite housemate.”

I Am Taking A Break Over Health Issues – BBNaija Jaypaul Announces
Despite Challenges of November, 2021 Remains Our Best Year Ever
Kim Kardashian And Kanye West Reunite At Virgil Abloh’s Louis Vuitton Tribute In Miami
No Comments YetDrop a Comment